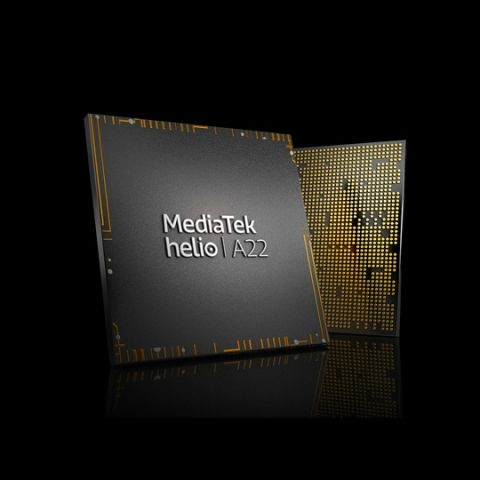 The processor is equipped with four A53 efficiency cores that are built on ARM’s v8-A architecture and can be paired in a big.LITTLE configuration with other A53 cores. 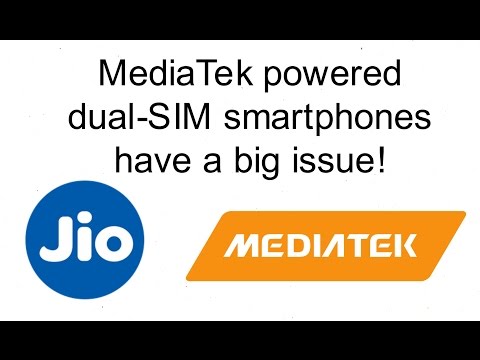 The MediaTek A22 processor debuted with the Redmi 6A, which was launched last month in China. Now, the company has officially announced the processor. The Helio A22 is the first chipset in MediaTek’s Helio A Series of SoCs and it offers quad-core performance, AI enhancements and better power efficiency in comparison to its predecessor. It is aimed at bringing features that are generally found in premium processors, to mid-range smartphones. The new processor is manufactured using 12nm FinFET fabrication technology and runs four ARM Cortex-A53 cores with at a max frequency of 2GHz. That is combined with an IMG PowerVR GE-class GPU.

“The Helio A Series continues our vision of a mobile marketplace that is accessible to everyone, where high-end features are not limited to high-end devices. As we’ve seen, mid-market growth continues to explode and there continues to be consumer interest in powerful and quality devices that offer them the best value,” says TL Lee, General Manager of MediaTek’s Wireless Communication business unit. “With Helio A22, device makers can bring to market innovative devices that provide consumers unparalleled mobile experiences in the mid-range, including incredible performance, long battery life and advanced photography and AI enhancements.”

Equipped with the company’s CorePilot technology, the Helio A22 is said to optimise power for each task using intelligent CPU scheduling based on power intake, thermal management in order to prolong a device’s battery life. The chipset supports both LPDDR4X and LPDDR3 RAM, along with eMMC 5.1 type storage. The A53 are efficiency cores built on ARM’s v8-A architecture and can be paired in a big.LITTLE configuration with other A53 cores.

The Helio A22 also has AI-based features to take advantage of the MediaTek NeuroPilot software development kit (SDK) extensions and third-party AI applications. The chipset supports AI frameworks like Google Android Neural Networks API (Android NNAPI), for making the development of AI-based applications easier on devices running on the Helio A22. It supports up to 13+8 MP dual-camera setups at 30 frames per second (FPS) and a single camera operating mode of up to 21 megapixels. It also supports large-screen devices with up to 20:9 HD+ screen.

In terms of connectivity, the SoC supports both Cat-4 and Cat-7 4G LTE for fast connectivity and packs a dual 4G SIM with VoLTE and ViLTE support. It’s also equipped with 802.11 ac Wi-Fi, and Bluetooth 5.0, and the Helio A-Series is in volume production now so we can expect some devices running on it in a couple of months.