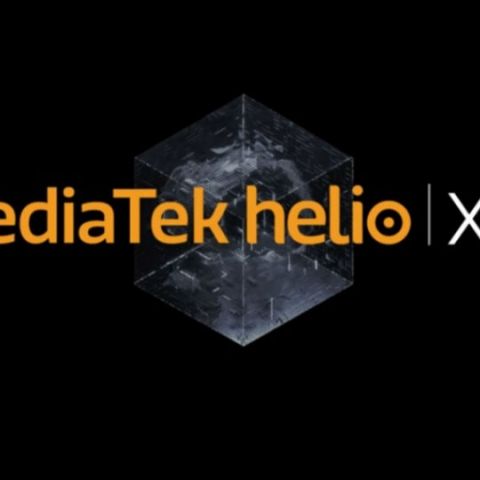 At Mobile World Congress, MediaTek has unveiled the Helio X30 deca-core chipset for premium smartphones. MediaTek Helio X30 is the most powerful chipset yet from the semiconductor company. Like Snapdragon 835 and Exynos 9, the new MTK Helio X30 is also based on the 10nm process.

On the network front, the new Helio X30 supports three downlink Carrier Aggregation (3CA) and two uplink Carrier Aggregation (2CA) using 4G LTE-Advanced WorldMode Modem. It supports up to 8GB DDR4 RAM and new Imagination PowerVR 7XTP-MP4 GPU clocked at 800MHz. MediaTek Helio X30 chipset brings a lot of new features, along with support for deep learning and Google's TensorFlow framework. It will be interesting to see how smartphone makers utilise all these new features on their devices.