MediaTek Helio P60 spotted on Geekbench, to be unveiled at MWC

The new octa-core chip scored 1524 points in single core and 5871 points on multi-score. 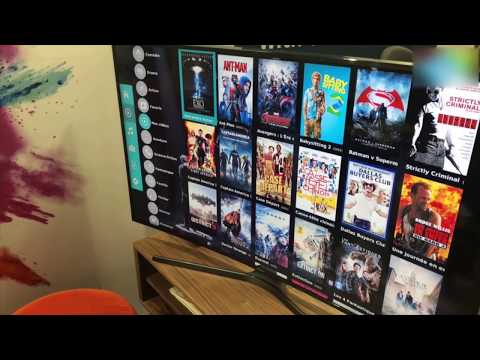 MediaTek may be working on a new chipset, which it might unveil at MWC. Called the Helio P60, the chipset was spotted on Geekbench. The octa-core chip has a base clock speed of 1.9GHz and scored 1524 points in single core and 5871 on the multi-core test. The reference chip had the codename ‘MTK 60 MWC demo’ was being tested on a device with 4GB RAM and running Android 8.1.0. The SoC is using 8 ARM cores, but it is not clear from the listing whether it is using the A53 cores or the more powerful A73 ones. It is expected that MediaTek will be using the big.LITTLE architecture on this SoC. 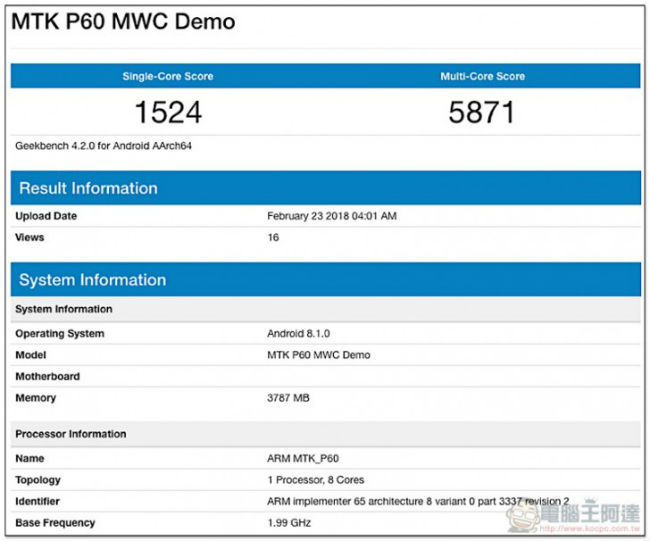