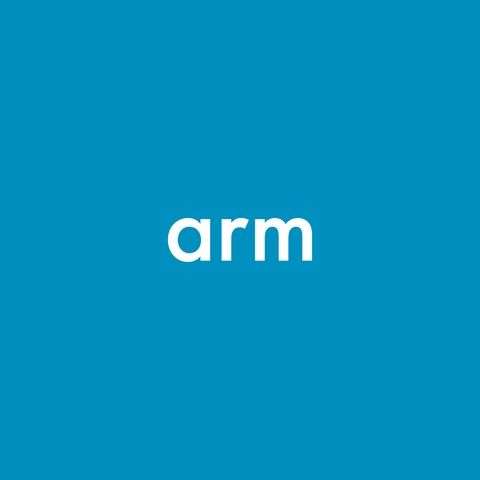 It claims that the Mali-G77 GPU promise 40% faster graphics.

It is also touted to be 30% more energy-efficient.

UK-based ARM has announced new premium CPU and GPU designs for smartphones at Computex 2019. The new chip architecture, Cortex-A77 CPU and the Mali-G77 GPU, promise an increase in AI performance and is claimed to be more energy efficient as compared to the previous generation. The company claims that the Mali-G77 GPU delivers 40% faster overall graphics than the G76 and 60% increase in machine learning speed. Further, it is said to be 30% more energy-efficient than the previous generation and uses 40% less bandwidth.

According to Engadget, the Cortex-A77 CPU design is a refined version of last year’s A76 which was manufactured by 7nm fabrication process. The hardware is claimed to deliver 20 percent faster instructions-per-clock performance without impacting the efficiency part. There is no information about when the company will start shipping the hardware as other chip-makers like Qualcomm, Samsung and others are yet to announce the implementation of the technology in their smartphone processors.

“Every new smartphone experience begins with more hardware performance and features to enable developers to unleash further software innovation. For developers, the CPU is more critical than ever as it not only handles general-compute tasks as well as much of the device’s ML compute which must scale beyond today’s limits. The same holds true for more immersive untethered AR/VR applications, and HD gaming on the go,” the company said during the announcement.

ARM was one of the major companies that cut ties with Huawei after the US imposed a trade ban on the Chinese company. ARM reportedly told its employees to not “provide support, delivery technology (whether software, code, or other updates), engage in technical discussions, or otherwise discuss technical matters with Huawei and HiSilicon (a chipmaker Huawei owns)” anymore. The company later confirmed that it is complying with restrictions imposed by the Trump Administration on Huawei.