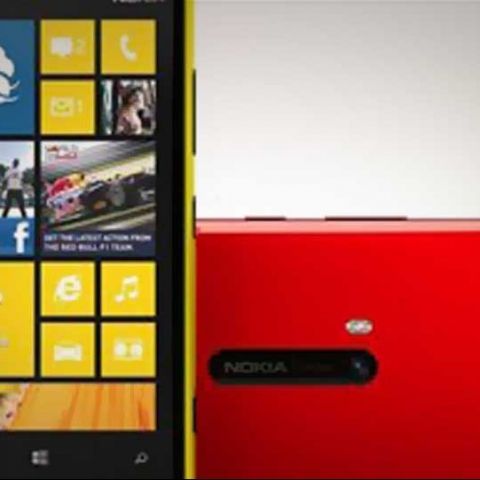 Nokia had a fairly mixed year, but the popularity of the Lumia phones and the Asha phones in some markets helped the Finnish company end the year on a high.

The Finnish smartphone maker said it sold 86.3 million devices in the quarter, with a net sales total of €3.9bn. According to the company, this number has “exceeded its own expectations”.

Smartphones accounted for around €1.2bn of those sales, with Nokia shipping 6.6 million smartphone units in the quarter, out of which 4.4 million were Lumia smartphones.

The difference was made up by the sales of the ageing Symbian devices, with a smaller share of the total than ever before. According to the figures released, just 2.2 million Symbian phones were sold in the quarter. It is not a surprise that this number is less than both the Lumia and Asha series’, individually.

"We are pleased that Q4 2012 was a solid quarter where we exceeded expectations and delivered underlying profitability in Devices & Services and record underlying profitability in Nokia Siemens Networks. We focused on our priorities and as a result we sold a total of 14 million Asha smartphones and Lumia smartphones while managing our costs efficiently, and Nokia Siemens Networks delivered yet another very good quarter", says Stephen Elop, CEO, Nokia.

According to the “preliminary financial results” released, here are the important points about figures for the last quarter of 2012.

On the back of this morale boosting figures, Nokia is looking fairly aggressive going into 2013, which is no doubt a very critical year for the smartphone giant. From the threat of obscurity, the report now portrays an interesting outlook for this year.

Nokia will be releasing the final result for the quarter on January 24, 2013.