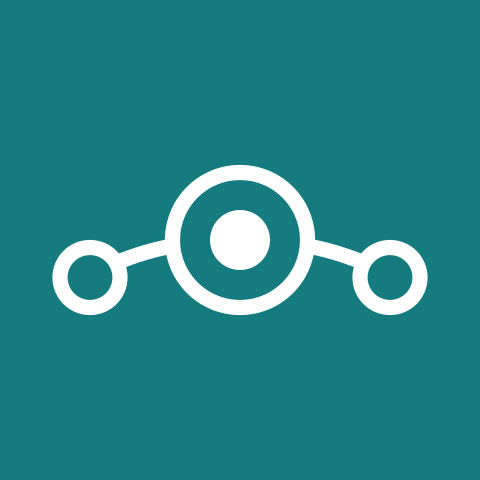 In a manner of speaking, LineageOS is a late-2016-born successor to the popular custom ROM CyanogenMod. Since its inception, support for LineageOS has been gradually expanding to more and more devices. According to XDADevelopers, the LineageOS developers announced earlier this year that they would bring a version based on Android 9 Pie to 24 devices. And now, we see a new blog post from the developers that lists the changes made to the OS since March 1.

LineageOS 16.0 comes with a long list of changes. But some of the notable changes include an automatic switch to dark UI when night mode is turned on, an expandable volume panel, and the addition of a call recorder tool along with a GPS battery saving mode in Settings. The following tiles in the notification drawer get a detailed view: Wi-Fi, Bluetooth, Mobile Data, Location, Profiles. It's a feature that was removed from the stock version of Android some two years ago.

The changelog published by the developers also mentions two changes that should make long-standing CyanogenMod users happy. The first is the return of the circlular battery icon, an element that's unique to the OS' lineage (pun unintended). The second is the addition of a new default wallpaper along with a standalone wallpaper app. “It’s possible to add up to two LockScreen shortcuts again,” writes Jrizzoli of the LineageOS team.

LineageOS sprouted as a rebranded CyanogenMod in late 2016 when the developers at CyanogenMod Inc announced the closure of the project. LineageOS was officially launched on December 24, 2016. Since its launch, LineageOS has expanded to support over 185 smartphone models. The custom ROM currently has over 1.7 million active installs around the world. If you're interested in reading the complete changelog for version 16.0, here's the link. If you're interested in getting LineageOS on your smartphone, here's the link, but do bear in mind that flashing it in your device will almost certainly void the manufacturer's warranty.