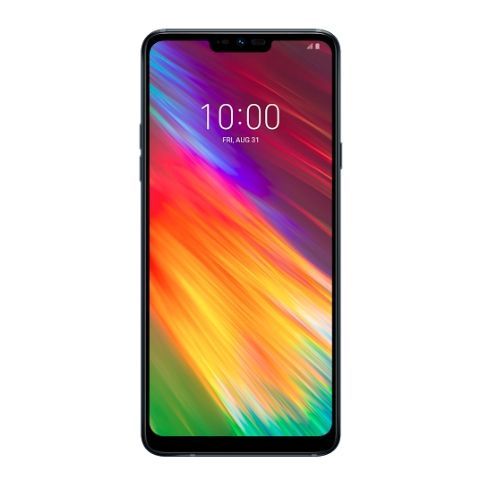 LG will be pricing the W-series smartphones competitively and will come with entry-level hardware.

The LG W10 will be sold on Amazon India.

The phone comes with a 4,000mAh battery and a triple-camera setup on the back.

LG is gearing up to announce a lineup of smartphones in India. Called the W series, this could be LG’s bet in the highly competitive budget smartphone market in India. It’s already confirmed that the first smartphone in the new series will be called the LG W10 which will be sold by Amazon. In fact, Amazon India has already revealed some of the key features of the smartphone. For instance, the LG W10 will feature a triple-camera setup and a big-wide notch on the front.

Now, what seems to be an official invite from LG has revealed the date of the launch. The LG W10 will be announced on June 26 at an event in New Delhi. The invite was posted on Twitter

Based on the teasers doing the rounds, LG will be pricing the W-series smartphones competitively and will come with entry-level hardware. The W10 will reportedly feature a MediaTek Helio P22 SoC and a 4,000mAh battery. The teasers show a rear-mounted fingerprint sensor and three colour variants — Blue, Green and Black.

A listing on Google Play console also leaked the specs of the smartphone recently. Based on the listing, the LG W10 will come with 3GB RAM and a 720p display. Now that the launch date is revealed, the LG W10 is expected to go on sale by the end of this month.