LG V50 ThinQ to be company's first 5G smartphone, might be announced at MWC 2019 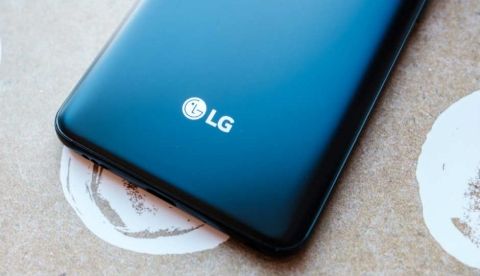 With Mobile World Congress 2019 just around the corner, we’re hearing rumours that LG might not stop at announcing just the LG G8. The company may not sto at the G8 though, with rumours suggesting that LG would also end up announcing the LG V50, the company’s first 5G smartphone.

5G is the big thing for this year amongst telecom operators, smartphone manufacturers and even chipset makers. Everyone is betting big on 5G, with some companies already having pledged to produce a 5G smartphone in this year. OnePlus has done this, as has Samsung. Now, thanks to a leak from etnews, a Korean publication, we are expecting that the company will announce the LG V50 ThinQ alongside the LG G8 ThinQ at its press conference during Mobile World Congress in Barcelona.

The leak further details that the LG V50 ThinQ will come equipped with the optional X50 5G modem. Additionally, we can expect the phone to have a 6-inch display and a 4000mAh battery. It is not yet clear whether LG will use IPS-LCD or OLED panel for the phone since the company tends to flip-flop between the two. The 5G phone is expected to launch in North American and Europe first, for a suggested retail price of $1163.

According to a story by Pocket-Lint, the 5G modems in LG’s phone has been having some issues with excess heat, suggesting that the V50 might come with a vapour chamber cooler. We don’t know whether this is an issue with the X50 modem in general, a side-effect of 5G or an issue isolated to LG’s rumoured device.

It would appear that after a lacklustre MWC in 2018, LG is planning to make some big announcements at the world’s biggest mobile expo this year.