Smartphone manufacturers are increasingly relying on camera-tech to sell their devices and LG it seems, will up their game with the V40 by having it house 5 cameras 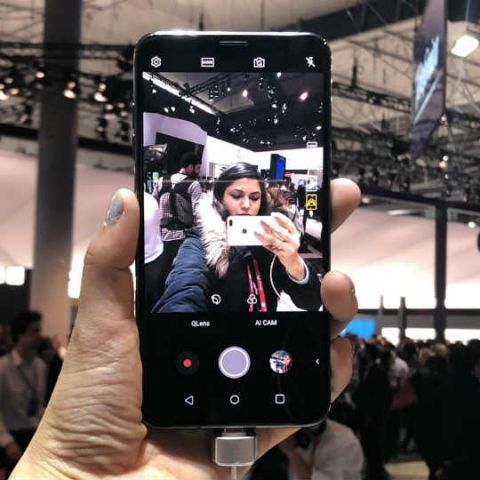 After bold announcements by LG Vice President that the company would not necessarily follow the yearly refresh cycle, many thought it would mean the company was going to be slowing down. Instead, we’ve since seen the V35 and the G7 launch, slightly askew from their typical release timelines. The LG V35 ThinQ, in fact, was nothing but a slightly upgraded LG V30. Despite being stellar devices, LG’s flagships have continued to be plagued by poor sales. Android Police is now reporting that LG may have found itself a way to make the LG V40 a lucrative device by infusing it with a five-camera setup.

The report comes via a source Android Police considers close to the matter, who say that the LG V40 would sport a 3-camera setup on the back and a dual camera setup on the front. The Huawei P20 Pro created quite a splash with its triple-rear-camera setup, where each imaging device performed really well. You can read all about it in our review of the P20 Pro. LG is allegedly also going to take a similar approach of three cameras on the back. According to the report, the LG V40 will sport a standard wide angle lens on the back, a signature ultra-wide lens but the function of the third lens is not yet known. If they were to put a telephoto lens on the back, they would give smartphone photographers the “holy-trinity” of focal lengths; ultra-wide, wide and telephoto.

The front would allegedly sport dual cameras and one or both of them are expected to aid in unlocking the phone with just the face. Face unlock has become all the rage since Apple introduced FaceID, but no Android manufacturer has yet come close to implementing their versions of it in a secure manner. According to Android Police, this could be a stereo configuration that would aid in the creation of a 3D map of the face.

LG has an uphill battle ahead of it when it comes to any kind of market share in the smartphone segment. Having been outpaced significantly by the likes of Apple and Samsung, the LG V40’s fate rests not only in the popular features the phone ships with, but also on what new tricks it has to offer.