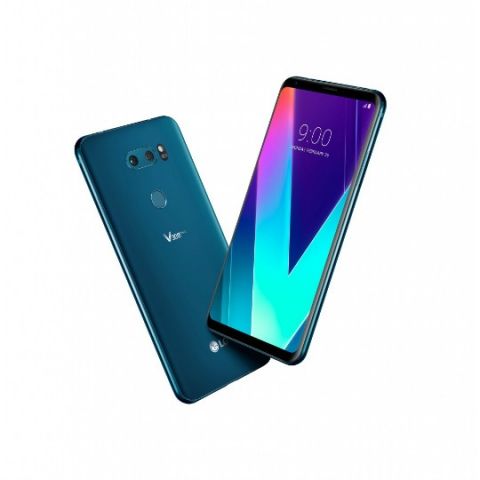 The LG V30s and V30s+ ThinQ are set to start shipping in South Korea soon. LG has disclosed the prices which pegs it higher than the price of the previous V30 flagship launched in India.

The LG V30s ThinQ, launched at the recently concluded Mobile World Congress in Barcelona, will go on sale in South Korea soon. LG has announced the prices for the upgraded flagship in its native land. LG, instead of launching a new phone, rebooted its flagship launched late last year with more AI-centric features, more powerful hardware and a better camera.

The LG V30s ThinQ builds up on the multimedia-centric features that the previous LG V30 boasted of. The V30s is powered by LG’s ThinQ AI platform that brings some nifty features to the phone. Much like Samsung’s Bixby, ThinQ gives the V30s AI super powers. Well, the powers are quite limited as of now, with most of the features fitted in the camera app.

LG announced that most of the AI features will make their way to the LG V30 as well, but only in September.

There’s an AI CAM feature that leverages AI-based image recognition to improve the imaging, quite similar to what the Honor View 10 can do. There’s QLens which is LG’s version of visual search, like Bixby vision or Google Lens. There’s also a Bright Mode that enhances low-light shots.

Apart from this, the LG V30s ThinQ and the V30s+ ThinQ feature extra memory (6GB RAM) coupled with an older Qualcomm Snapdragon 835 chipset with a 6.0-inch P-OLED FullVision 18:9 panel on top. The storage has been upgraded to 256GB for the LG V30s+ and 128GB for the LG V30s. There’s IP68-rated water resistance with support for 32-bit Hi-Fi Quad DAC audio, wireless charging and facial recognition. It comes with Android 8.0 Oreo out of the box.

Apart from this, the phones features a dual-camera stack at the back — 16-megapixel standard sensor along with a 13-megapixel wide-angle sensor, with an aperture of F/1.6. On the front, you get a 5-megapixel shooter with F/2.2 aperture that can shoot in a 90-degree wide field of vision.