The LG V30 is expected to launch at IFA in September. The handset is rumoured to be LG's first smartphone with an OLED display and Snapdragon 835 chipset 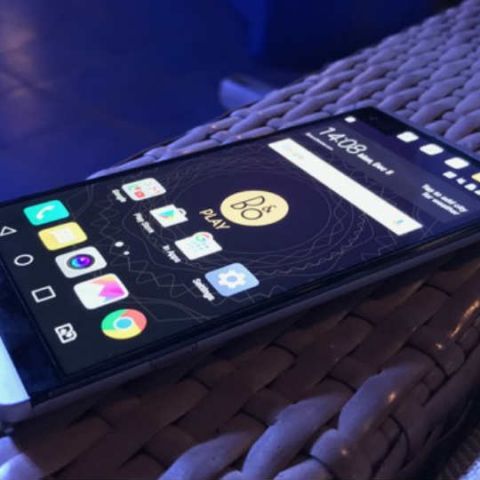 According to XDA Developers, the LG V30 will sport an OLED display, but drop the secondary display feature. The secondary display served as a window to notifications and quick access to select apps like music player. The feature, also copied by HTC with its U Ultra smartphone, was dismissed by critics as a gimmick and not a useful feature.

The report further adds that the smartphone will be powered by Qualcomm's Snapdragon 835 processor. Like the G6, the LG V30 is also said to come with 4GB RAM, 64GB storage. If rumours are anything to go by, the LG V30 could end up being a large screen variant of the G6. The handset's biggest differentiator could be the use of an OLED display, which is becoming a norm amongst flagship smartphones. Apple is also rumoured to be switching to OLED for its anniversary edition iPhone.