LG V10 successor may be unveiled in September 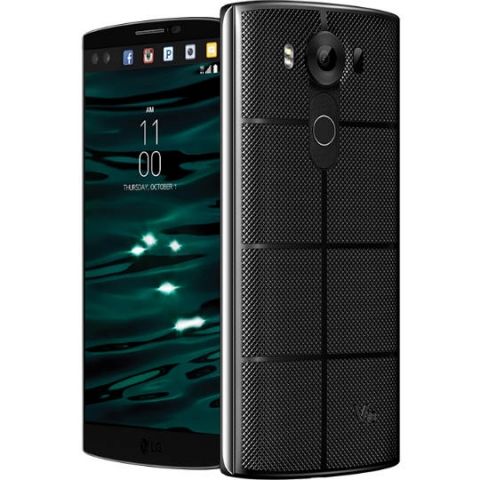 LG may launch the successor to the V10 in early September. According to a report by Korean website, ETNews, while the name of the device has not yet been decided, the company may choose to call it the LG V20, instead of the V11. Further, while the LG V10 was released in October last year, the company is pushing the reveal of the new device forward by a month, because it may fall behind Samsung, which will unveil the Galaxy Note 7 in August. However, by launching it in September, it could clash with the annoucement of Apple’s new iPhone.

To recall, the highlight of the LG V10 was a 2.1-inch secondary display that showed notifications as well as time, weather, battery level and so forth. Other specifications include a 5.7-inch QHD primary display and a Qualcomm Snapdragon 808 SoC with 4GB of RAM. The device also features 5MP dual-front cameras.

It is possible that LG may have pushed ahead the launch of the V20 (or V11) because the sales of the LG G5 weren’t up to expectations. According to a report by the Korea Times, the company replaced some of its executives in its mobile division and created a Program Management Office (PMO) within it. The reason behind the decision was said to be stagnant sales of the company's latest flagship device.