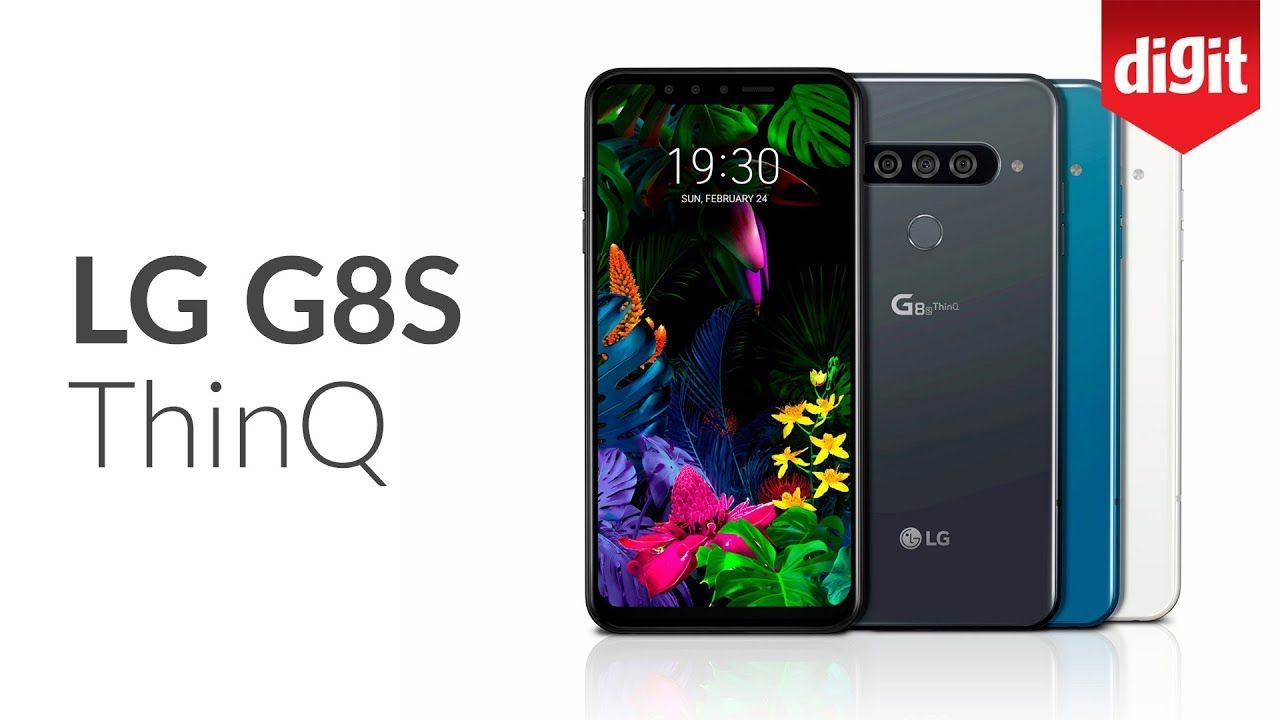 LG launched a new UI for its upcoming smartphones.

The UI borrows elements from iOS and Samsung's OneUI to look modern.

LG’s new UI is out and the company has made some serious new changes to how LG smartphones will look from the inside. Called LG UX 9.0, the new interface improves upon the aesthetics of UX 8.0, and introduces new features to make usability of a LG smartphone much better.

LG phones were long overdue of an UI overhaul considering its phones received a lot of flak over its choice of UI aesthetics. That’s soon to change and by the looks of it, LG has taken big inspiration from Samsung’s OneUI.

The company released an YouTube video showcasing the changes and in the video description, it says the UI will first come to the LG G8X ThinQ at some point in time.

LG UX 9.0 incorporates bubbles everywhere with rounded corners. There’s more space between elements while the fonts are much bolder. The bottom of the screen will house a lot of actionable items, which should be easily reachable by the thumb. The new UI also brings a dark mode which can be scheduled and a new tablet UI for better multitasking.

By the looks of it, LG seems to have borrowed some aesthetics from iOS and some from Samsung’s OneUI. But then again, everything these days seems to be a copy of the other. What’s more important is that the UI should make using LG phones better. It looks more modern, for one.