LG unveils Q8, a smaller version of the V20 smartphone

The LG Q8 sports a 5.2-inch QHD display and is IP67 certified. Other features include a Snapdragon 820 chipset, 4GB RAM, and a dual-rear camera setup 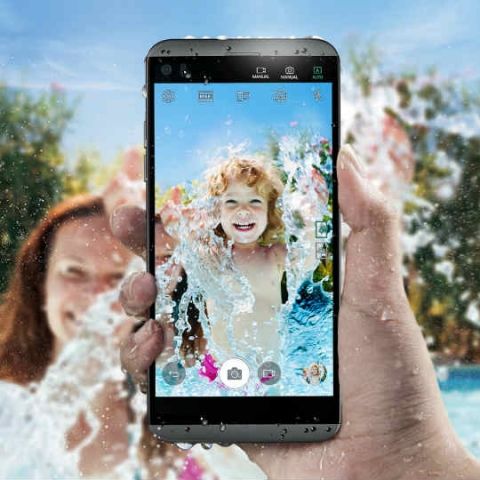 While LG may be preparing to launch the V30 smartphone, it seems like it isn’t quite done with the V20 just yet. The company has unveiled the Q8, a smaller version of the V20. The two phones are virtually the same save for two main differences. The LG Q8 sports a 5.2-inch QHD display as opposed to the 5.7-inch display on the V20. The other big change being the fact that the phone offers IP67 certifications. There is also a change in the dual-rear camera setup. The Q8 comes with a combination of 13MP and 8MP sensors as compared to 16MP and 8MP cameras used on the LG V20. Since this is a smaller phone, you also get a slightly smaller 3000mAh.

The rest of the specifications of the phone are pretty much the same as the V20. The LG Q8 comes with a secondary display and is powered by Qualcomm’s Snapdragon 820 platform with 4GB of RAM. The device offers 32GB of storage and runs Android Nougat. Like the V20, the phone comes with a Quad DAC. It is not yet known if or when the phone will be launched in India.