LG's Knock feature, which allows a double tap to wake up a device, is being expanded and will be featured on all the L Series II smartphones by next month 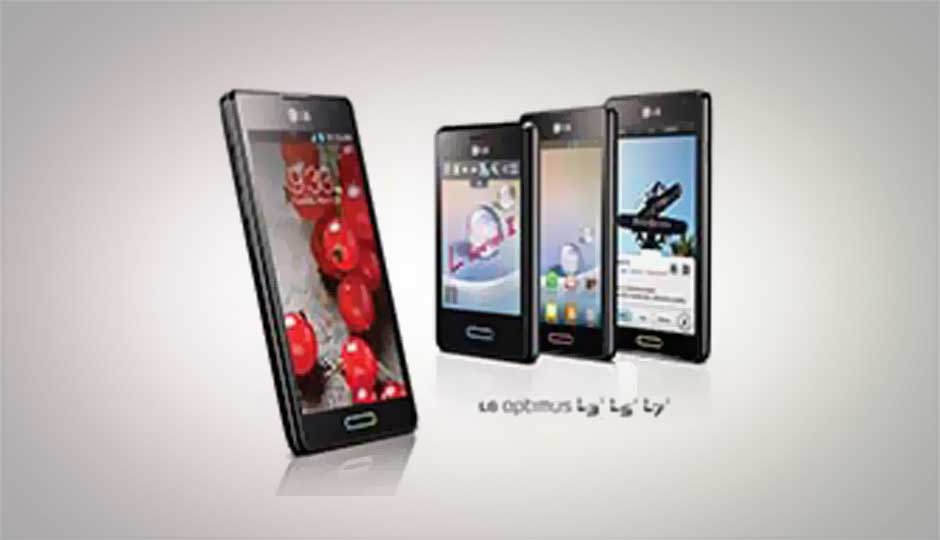 LG has been constantly trying to get a good share of the smartphone market. With innovative features under its belt, the company was one of the first manufacturers to launch a dual-core smartphone with the Optimus 2X. Recently it had announced the G2 smartphone which has a slider-like key at the back and enabled users to perform various functions of the smartphone.

We also saw the Knock feature on new LG devices including the G2 smartphone, the G Pad 8.3 tablet, and the G-Flex curved smartphone which lets users double tap the display to turn on the device, rather than reaching for the power button. Getting a good response by customers, LG has announced that it will release an update for its L series II smartphones which will include the new Knock feature. So if you own an L7 II, L5 II and L3 II or even the L9, you are in luck as the new update should be pushed during a global maintenance release in January.

Quite frankly, the credit for the double tap feature should go to Nokia, as they were the first ones to launch this feature on their Lumia smartphones. Nonetheless, the feature seems to be quite helpful and reduces the use of your hardware keys which is always good. 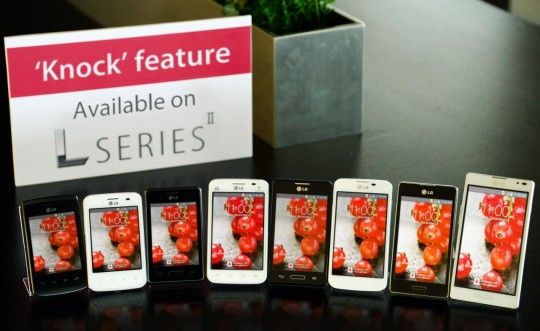