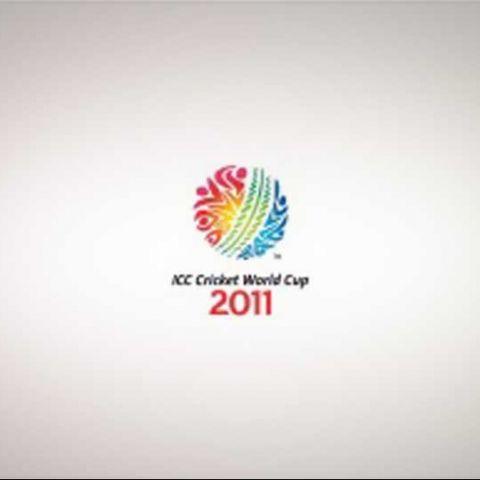 The rather popular low-cost Froyo-based phone, Optimus One, has now been specially launched by LG in a limited ICC World Cup edition, with only a thousand units announced. So, if you want a shiny ICC World Cup 2011 logo on the back of a new Optimus One, you’d better hurry to any of the top mobile stores in the eight largest cities of India. It is priced at Rs. 12,990, roughly the same as what the original was launched at, but this time, there is no waiting for the price to drop. 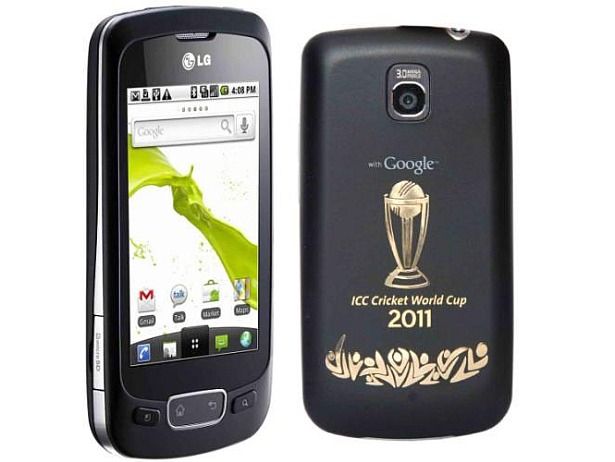 [RELATED_ARTICLE]The original Optimus One P500, reviewed here, was a robust yet inexpensive Android offering that stood apart from its competition on a few fronts – sporting the latest OS version at that time (v2.2, Froyo), and, having an even mix of other features at the price like a crisp (320x480 resolution) 3.2-inch capacitive touchscreen, a snappy 600MHz processor, and a 3.15MP camera. It also comes with a 2GB microSD card bundled, and LG has vowed that it will provide a Gingerbread (Android 2.3) update for the Optimus One soon.