An LG teaser in Korea showed off the LG Optimus Vu, a smartphone-tablet hybrid bearing a 5-inch IPS display with a 4:3 aspect ratio. Other specs expected include a 1.5GHz dual-core processor, 1GB of RAM, and more. 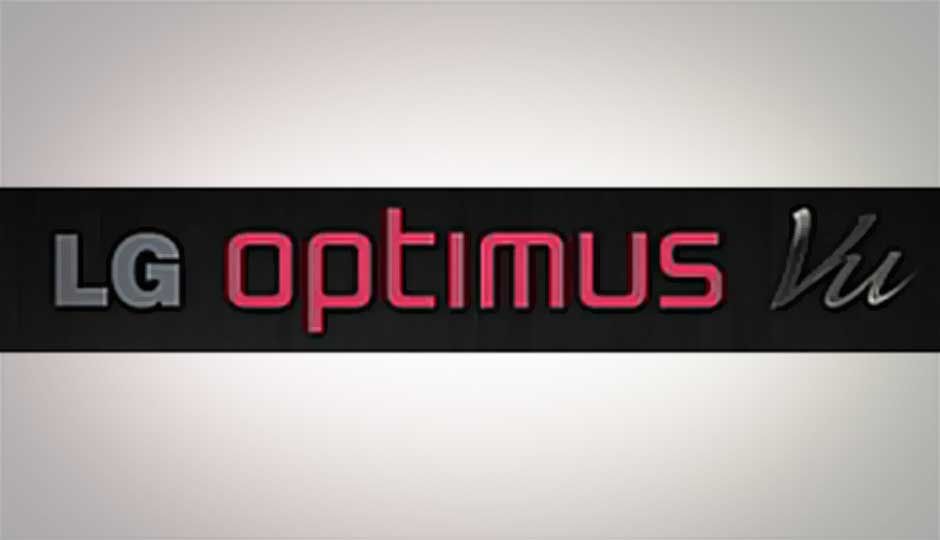 A Korean teaser for the LG Optimus Vu was released recently, showing a 5-inch device that takes on smartphone-tablet hybrids. For now, it is not known whether LG will release the Vu outside Korea.

The LG teaser talks about the IPS display, which features a 4:3 aspect ratio – giving users a larger visual area to play with, compared to other 5-inch displays. The Optimus Vu's display is rumoured to have a 768x1024 pixels resolution however, while the Samsung Galaxy Note has a 800x1280 pixels resolution.

Check out the teaser video below: 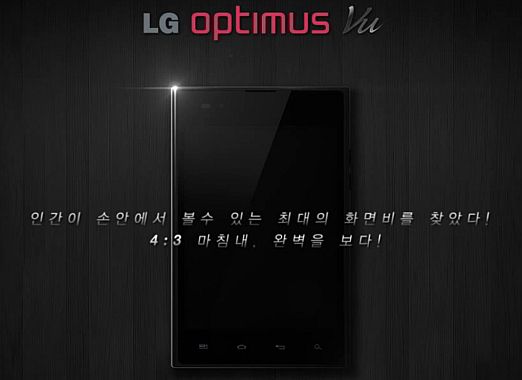