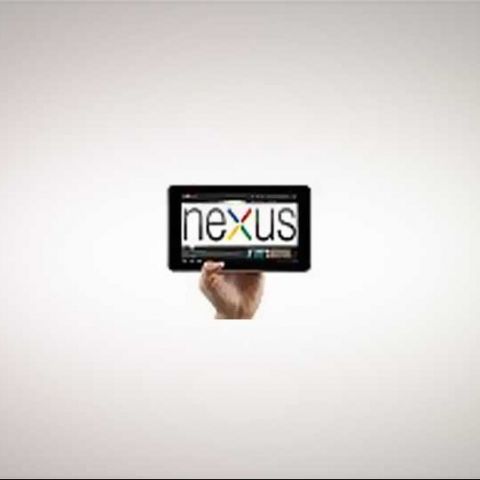 There is a distinct purpose served by the Google Nexus phones, they are the lead devices for their platforms at release, showcasing just what the new versions can do – its features, its capabilities – in a completely vanilla form. 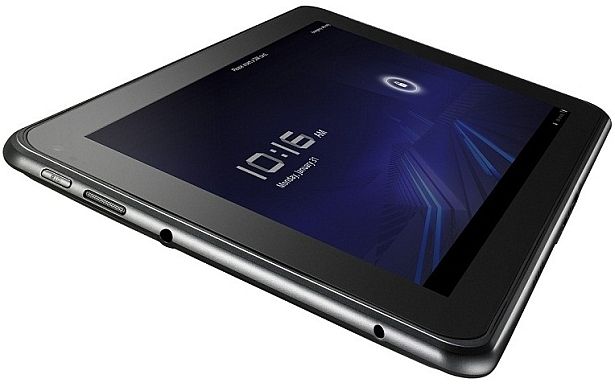 LG has shown it can handle the hardware with the LG Optimus Pad – being the first to squeeze in a 3D camera, a hi-res 1280x768 resolution 3D-capable display, 4G connectivity, and a dual-core processor in a Honeycomb tablet. That leaves all the fine-tuning of an all-vanilla Nexus tablet up to the geeks at Google.

[RELATED_ARTICLE]Since Honeycomb is already out, it stands to reason the LG Google Nexus tablet will run the rumoured phone-tablet OS – Ice Cream Sandwich or, version 2.4. This is the OS that Google seems to be prepping the Nexus One and S for, with the Android 2.3.3 update.