The tipster who leaked LG Rollable specifications in the past has hit us back with price and launch details of the highly-anticipated smartphone. 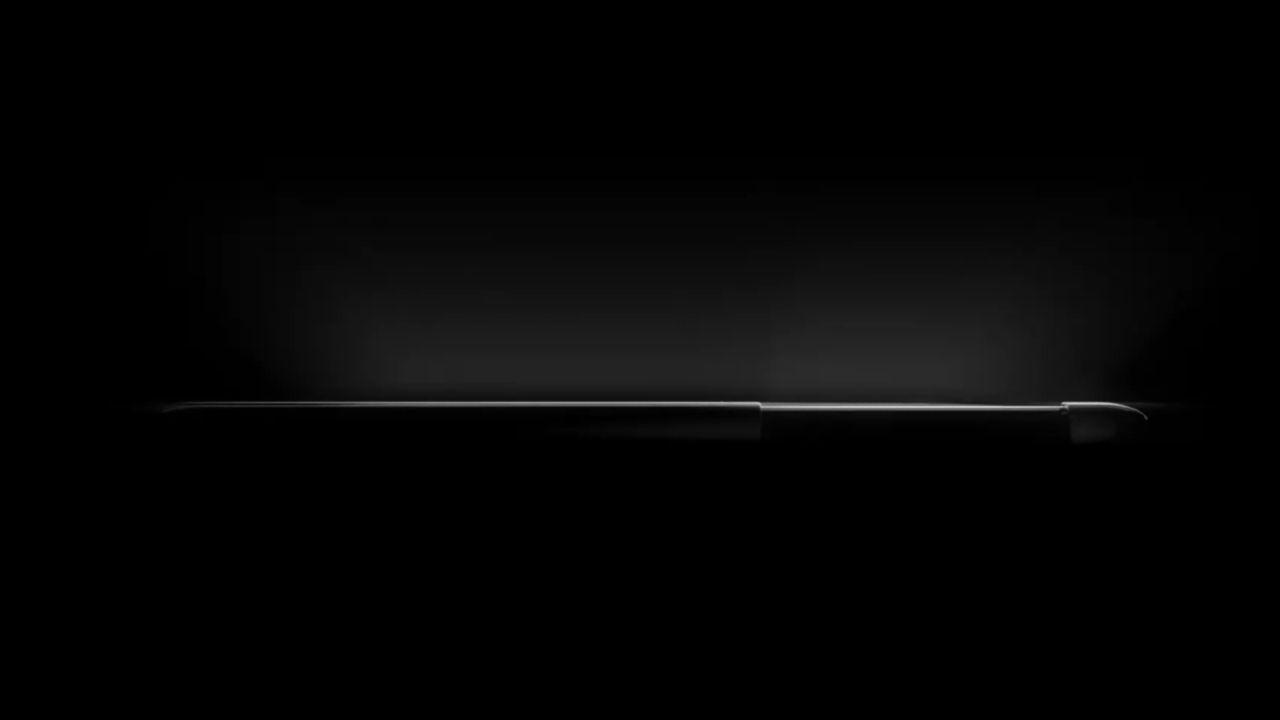 While LG has already become the first manufacturer to sell a rollable OLED TV commercially, looks like its rollable smartphone dream isn't far either. Rumoured suggest that the company could launch a smartphone with a rollable display by the first half of 2021. The phone will be reportedly called LG Rollable or LG Slide and is being developed under LG's Explorer project.

While the launch still seems afar, tipster Tron (@cozyplanes) has poured tons of details about the highly-anticipated smartphone, and this time he's revealed the price. As per the tipster, the LG Rollable smartphone could be priced at $2,359 (approx Rs 1,73,400). That doesn't come as a surprise as we've seen more such first-generation of such innovative handsets to be priced on the higher side. To put things in perspective, the iPhone 12 Pro Max 256GB costs $1099 in the US and Rs 1,39,000 in India.

Launch scheduled for March, may be delayed to Junehttps://t.co/WYhMRZAwCu

A Qualcomm Snapdragon 888 chipset with 16GB of RAM and 256GB of internal storage is said to power the smartphone. It is said to be backed by a 4,200mAh battery.

The rollable phone will be the second phone under LG Explorer project. The first one being the LG Wing with a swivel-screen that was launched recently at Rs 69,900 in India.