It looks like LG may be the first to be readying a handful of Firefox OS powered smartphones. 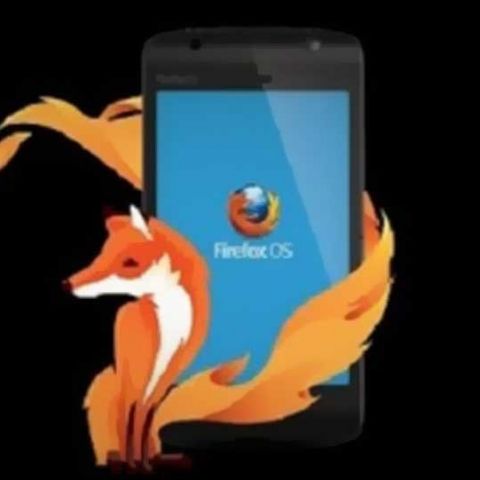 It looks like LG may be the first to be readying a handful of Firefox OS powered smartphones. The plan is to launch the phones by middle of the year, but will be very selective of the regions the phones are launched in.

“LG’s planned launch of Firefox phones is a means to meet diversifying consumer needs,” a company spokeswoman said. “But this doesn’t indicate any shift away from Android,” she added. The company plans on initially releasing the phones in Brazil, Spain, Venezuela and Colombia. The second wave of release would see the phone make its way into Hungary, Mexico, Montenegro, Poland and Serbia.

LG isn’t the only backer of Firefox OS, with China’s ZTE also betting big on the platform. However, despite the initial backing, it isn’t clear whether Firefox OS will be able to create a dent in Android’s hold on the market. We don’t see Firefox OS being used in high-end flagship devices, but even when being marketed particularly towards the budget segment, it might not match up to Android’d might.

While LG is aiming to drive the sales up to 40 million units, Firefox OS isn’t the only under-dog mobile operating system being pushed into the market. There’s Ubuntu’s Touch OS that aims to unify the user experience across all computing and mobile devices and Samsung’s Tizen/Bada hybrid that’s being developed in conjunction with Intel.

iOS and Android have enjoyed the duopoly over the mobile operating system segment for many years now, having carved out a sizeable chunk of market share for themselves. However, with the rise of these smaller OSes and of course Windows Phone, the status quo is definitely changing. The next year or two should be interesting in terms of the change our mobile industry will be undergoing.