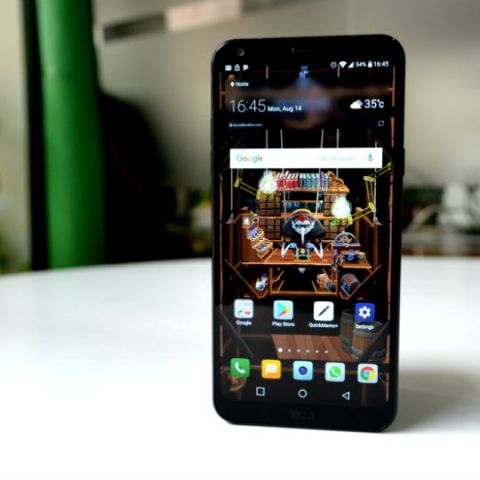 LG recently launched its latest smartphone, the LG Q6, in India and according to a Mumbai based offline retailer, Mahesh telecom, the company is all set to launch the Q6+ in the country in the upcoming weeks. The retailer claims that the LG Q6+ will be available via offline stores only, unlike the Q6 which was launched as an Amazon India exclusive.

Coming to the specs, the LG Q6+ features a 5.5-inch Full Vision display with a Full HD+ resolution of 2160 x 1080 pixels and an aspect ratio of 18:9. The smartphone is powered by a Qualcomm Snapdragon 435 platform and comes with 4GB of RAM and 64GB of internal storage which can be expanded up to 2TB. In the camera department, the Q6+ features a 13MP primary camera and a 5MP front facing camera. It is powered by a 3000mAh battery.