LG Q6, the mini version of the flagship G6 to launch on July 11

LG Q6 will feature a smaller 5.4-inch display with an aspect ratio of 18:9. The handset will come with 3GB RAM and sport a single 13MP rear camera setup. 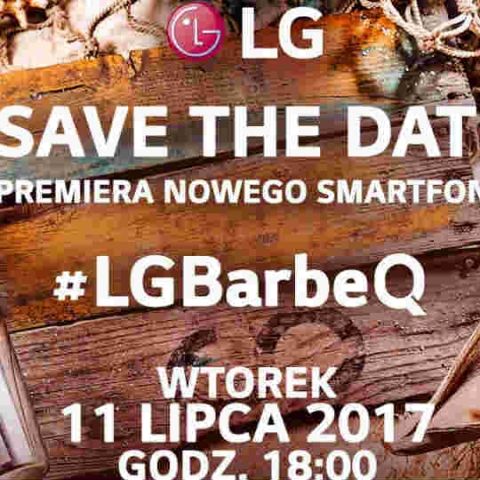 LG has been rumoured to be working on a mini version of its flagship G6 smartphone and the handset is now expected to debut on July 11. The South Korean electronics major has reportedly started sharing press invites for an event in Poland on July 11, where it could announce the launch of the Q6. One of the invites tweeted by Grzegorz Dabek carries a hashtag "LGBarbeQ' suggesting the potential launch of Q6, while another invite shared by Michal Pisarski confirms the launch of the Q6 smartphone. It is not clear whether LG is doing a global launch of the Q6 in Poland, or it is just the Polish launch of the product.

LG recently expanded its G6 product lineup with the launch of a 32GB variant and new G6+ featuring 128GB storage, Quad DAC and support for wireless charging. LG Q6 is rumoured to sport a 5.4-inch display with an 18:9 aspect ratio similar to the LG G6. The handset with that taller aspect ratio and a smaller display is expected to be considerably smaller in overall dimensions. The screen-to-body ratio of the LG Q6 is expected to be similar to the G6.

It is not clear whether the display will sport same 2880 x 1440 pixel resolution like its elder sibling. The LG Q6 is said to offer only 3GB RAM and sport a single 13MP rear camera as opposed to the dual camera setup found on G6. The handset could be powered by Snapdragon 821 platform, but the newly launched Snapdragon 660 is more likely to be used. LG is trying to find the momentum it has lost to Apple and Samsung in the premium smartphone segment. The company is also struggling to compete with Chinese smartphone makers in the budget and mid-range segment. With LG Q6, the company could hope to woo consumers who prefer design and form factor.