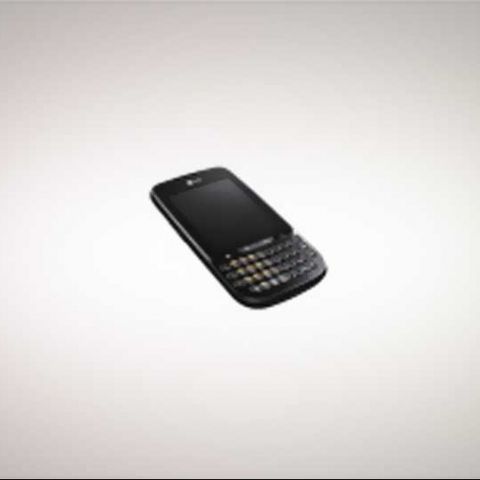 While LG has yet to officially announce the existence of the Optimus Pro, the low cost QWERTY Android phone has been seen on sale in Italy, as evinced by some photos on Flickr which also bore some details, and its pricing - €169, or roughly Rs. 10,500, placing it around the LG Optimus One, and Samsung Galaxy Fit.

The LG Optimus Pro C660 is said to have a 2.8-inch touchscreen with a 320x240 resolution, and is said to be shipping with Android 2.3 Gingerbread onboard. Other specs include a 3MP camera, Wi-Fi and GPS connectivity, and a 1,500 mAh battery.

We’ll keep you apprised of any further official or unofficial news about the the LG Optimus Pro. 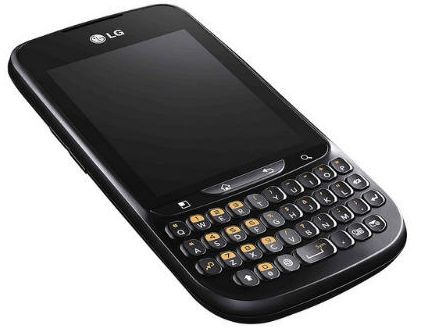