If you're looking for a smartphone around Rs. 20,000, here's yet another option to consider. The LG Optimus Black Android smartphone is officially out in India, with LG boasting it to be the lightest high-end smartphone in the market, weighing at 109 gram 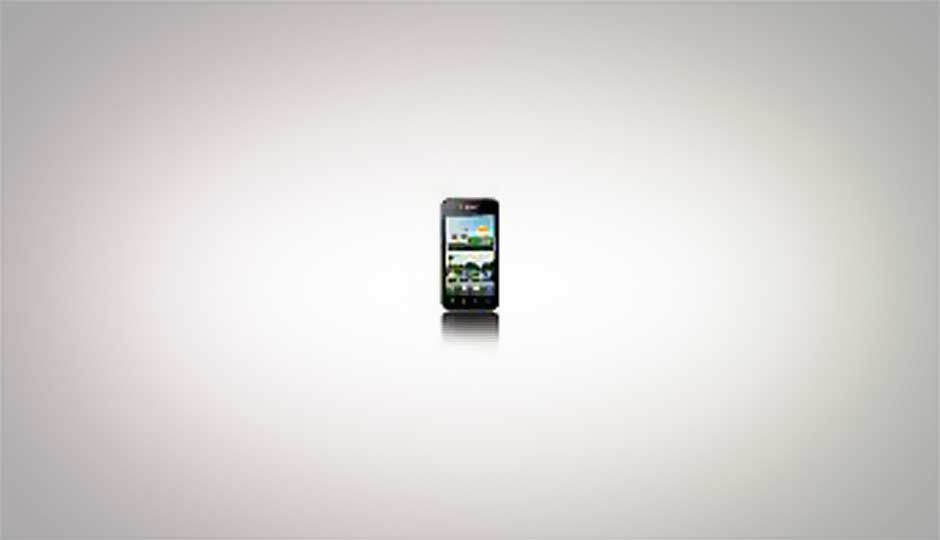 If you're looking for a smartphone around Rs. 20,000, here's yet another option to consider. The LG Optimus Black Android smartphone is officially out in India, with LG boasting it to be the lightest high-end smartphone in the market, weighing at 109 grams. Compared to the LG Optimus 2X, the Optimus Black offers some interesting features at a lower price point.

Features:
The LG Optimus Black comes with a 4-inch capacitive touchscreen and a display resolution of 480x800 pixels. What's more the Optimus Black has a layer of Gorilla Glass over its IPS LCD screen, which typically means scratch resistiveness, great colours and viewing angles. Unfortunately, the LG Optimus Black currently bundles in the older Android 2.2 Froyo operating system, with LG promising an update to Gingerbread 2.3 sometime in July.

The smartphone has decent internal hardware. There's a single core 1GHz ARM Cortex A8 processor, 512MB of RAM, and 2GB of internal storage on the LG Optimus Black. The Android smartphone also comes with two cameras: a primary rear-facing 5MP camera with autofocus and LED flash and a secondary front-facing 2MP camera for video chats -- there are added features like smile and face detection.

In terms of connectivity, the LG Optimus Black has good overall specs. The Android smartphone from LG supports GPRS, EDGE, 3G, Bluetooth 2.1, Wi-Fi 802.11n and DLNA. There's a dedicated 3.5mm audio jack and a microUSB port for charging and data transfer. The LG Optimus Black's memory is expandable to 32GB via a microSD card slot.

The LG Optimus Black comes with a standard 1500mAh Li-Ion battery, claiming to offer up to 6 hours of continuous talktime and 375 hours of standby time. The LG smartphone is currently available in India at a price of Rs. 19,990 with a few colour choices: black, pink, silver, white and brown.

So apart from the re-launched iPhone 3GS, the LG Optimus Black will face stiff competition from popular Android phones like the Samsung Galaxy S i9003, HTC Desire Z, and Samsung Nexus S.

Will you buy the LG Optimus Black? Will it beat rival phones at similar price points?