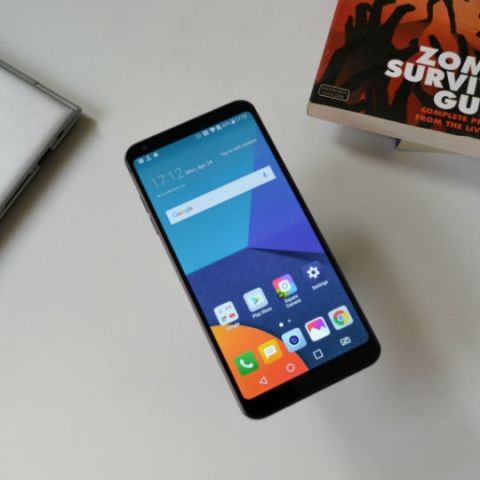 LG is offering a discount of Rs 10,000 discount on its flagship LG G6 smartphone. The offer is part of the company's 20th-anniversary celebrations in India.

The LG G6 was announced at Rs 51,990 in April, in partnership with Amazon India, and the e-commerce giant is now selling the handset for Rs 41,999. The LG G6 is the first smartphone where the South Korean company concentrated on offering a conventional design over the modular one seen on its predecessor. The handset, like the Samsung's Galaxy S8, features an edge-to-edge display with a unibody aluminium casing.

Grab the latest #LGG6 at Rs.10,000 off. Avail more such offers on the occasion of #LG 20th anniversary in India at https://t.co/qYKBmaJVsJ pic.twitter.com/RwsssK7NI2

The smartphone features a 5.7-inch Quad HD+ LCD display with a resolution of 2880 x 1440 pixels. The display is protected by Corning's Gorilla Glass 3 and supports HDR 10 and Dolby Vision. Powering the device is Qualcomm's Snapdragon 821 processor coupled with 4GB RAM and 64GB storage.

On the camera front, the G6 sports a dual 13MP rear camera setup with a normal lens and another wide-angle lens. There is a 5MP front camera with f/2.2 aperture and support for 1080p video recording. It features a rear fingerprint sensor, USB Type-C port and backed by a 3300mAh battery.  There is no word yet on when this offer ends, but those who are interested in the LG G6 will need to act fast. The smartphone is available in white, black and platinum colour options.