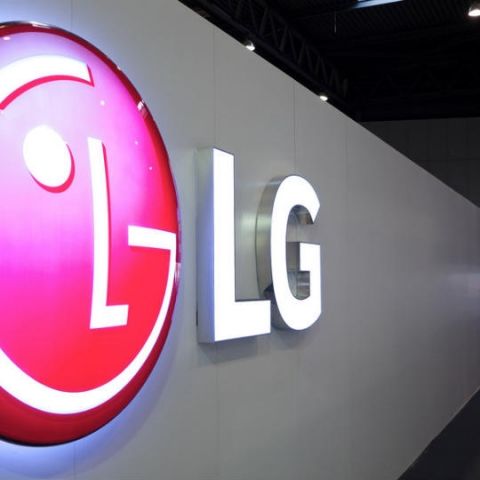 LG has launched two new devices in its X series of smartphones. Called the X Power and X Style, the phones were launched in Ukraine and according to a report by root-nation.com, they are priced at UAH 5,000 (approx. Rs. 13,400), and UAH 4,500 (approx. Rs. 12,000) respectively. The LG X Power features a 5.3-inch HD IPS display and is powered by a MediaTek MT6735 SoC, with 2GB of RAM. The device is also equipped with 13MP and 8MP cameras and offers 16GB of inbuilt storage. However, the highlight of the phone is it's large 4100mAh battery.

The LG X Style sports a 5-inch HD display and is powered by a Qualcomm Snapdragon 410 SoC with 1.5GB of RAM. At the back is an 8MP primary camera, while at the front is a 5MP camera. The device also has a 2100mAh battery and offers 16GB of inbuilt storage.

The aim of LG’s X series of smartphones is to give it's users an affordable smartphone with one exceptional feature. Earlier this year, the company has unveiled the LG X Cam and X Screen smartphones. The LG X Cam featured a dual-camera setup similar to the LG G5, while the X Screen sported a secondary screen like LG V10.