The panic button dials 112, which is the national emergency number 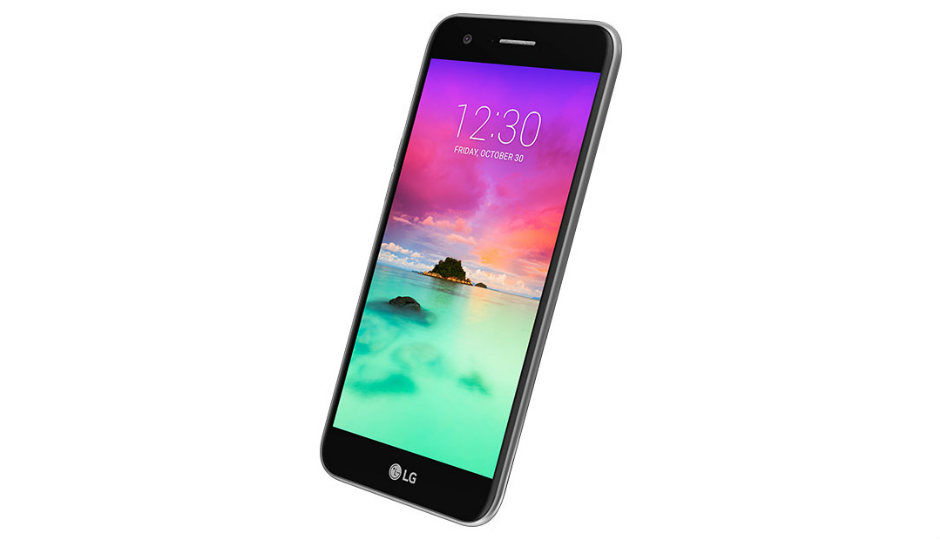 LG has launched the K10 (2017) in India. Priced at Rs.13,990, the device is an upgraded version of the LG K10 that was launched last year. The smartphone features a 5.3-inch 720p display and is powered by a 1.5GHz MediaTek MT6750 SoC with 2GB of RAM. The smartphone is equipped with a 2800mAh battery and runs Android Nougat v7.0. At the back of the phone is a fingerprint sensor and the 13MP primary camera. At the front is a 5MP wide angle camera. The device also offers 16GB of storage, which can be expanded by up to 2TB via a microSD card. The LG K10 (2017) also comes with a Panic button, which dials 112, which is the national emergency number.