LG G7 to launch in May with an increased price tag: Report

The smartphone could be priced at about Rs 6,000 higher than its predecessor. The company could also launch the LG G7 Plus at the same time. 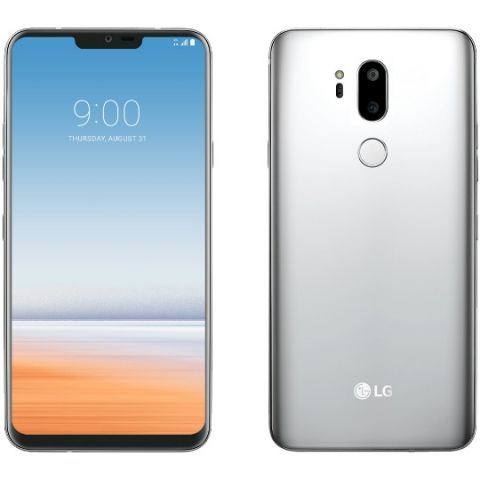 LG could launch its rumoured G7 flagship smartphone in May this year. As per an ETNews report, the LG G7 will cost 999,800 won (Rs 66,950 approx), which is 100,000 South Korean Won more than LG G6 in South Korea. Also, the company will reportedly brief three local network operators in the company’s home market on its specifications and features by next week.

The report also reveals some specs of the device. It is expected to be powered by Qualcomm’s latest Snapdragon 845 processor. It may come with an OLED display and as the current rumours suggest, an iPhone X-like notch on the top.

As per the report, the LG G7 could feature a 16MP dual-rear camera with AI integration and could be backed by a 3000mAh battery. It will reportedly feature a quad DAC audio system as well and could be launched alongside a Plus variant of the LG G7. The Plus variant is speculated to pack more memory and storage than the standard model and the phones could reportedly be showcased by early May and go on sale in the same month. Also, as the G7’s release will be happening a bit later than expected. The report also notes that the company may even release a LG G7S later this year alongside the and the LG V40.

Previously leaked renders of the smartphone also hinted towards a dual-rear camera setup on the mobile phone. As the render was made based on the ongoing rumours of the smartphone, the device is featuring a notch as well and its design language seems to be carried over from the LG V30. In terms of specification, the device is tipped to feature a 6-inch OLED display with a resolution of 3120×1440 pixels. The report by ETNews also lines up with previous rumours, hinting at a Snapdragon 845 SoC with up to 6GB RAM and up to 128GB of internal storage.