The LG G7 ThinQ is reportedly receiving an update that enables Wi-Fi Calling. The new feature is said to be a part of the V20n-MAR-10-2020. The update is about 670.05 MB in size 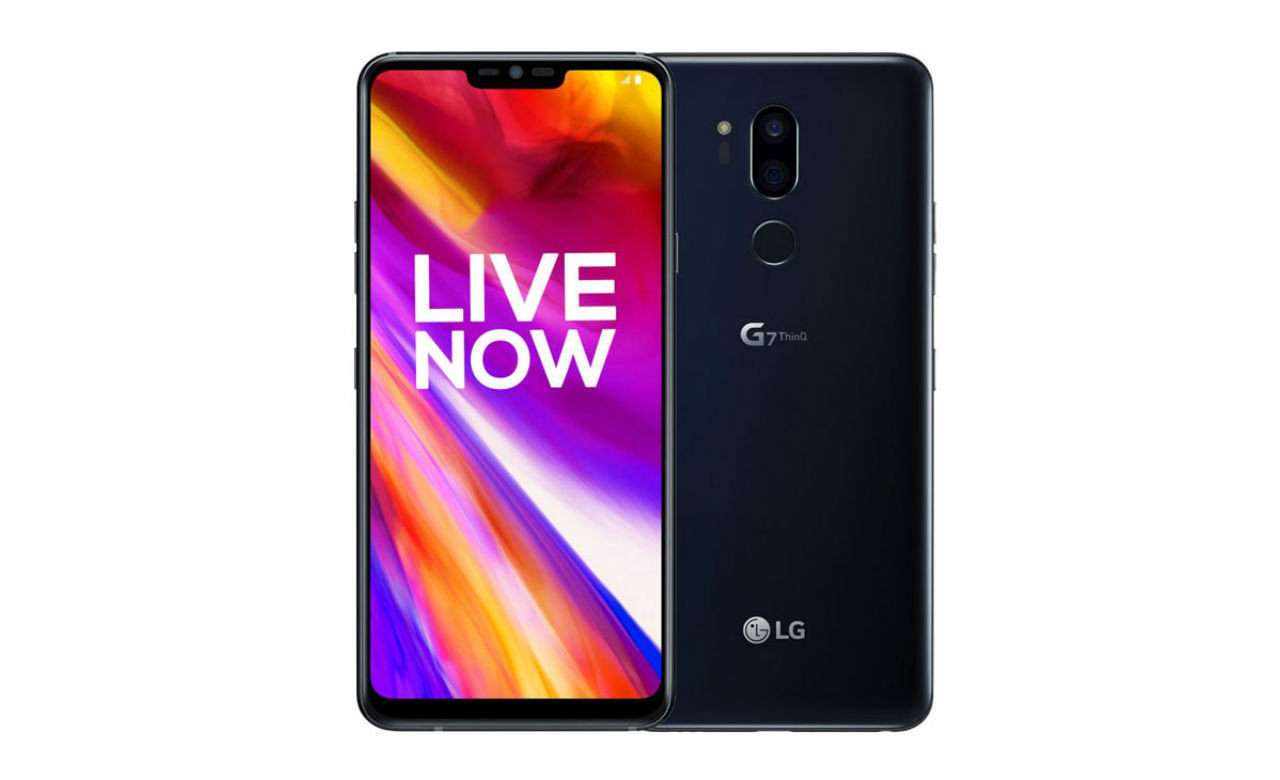 It looks like LG G7 ThinQ owners in India will finally be able to enjoy Wi-Fi Calling from their devices. According to a report by Gadgets360, the new feature is part of the V20n-MAR-10-2020 update that also includes the March security patch. The report also notes that the update is about 670.05MB in size and is being sent out via OTA. So all users should receive it soon. They can also manually check for the update by heading over to Settings -> System -> Update Center.

It should be noted that that only Airtel and Jio offers Wi-Fi Calling functionality in India. Both telecom operators launched the new services a few months back. Wi-Fi Calling aims to improve indoor calling by using an already existing Wi-Fi connection to make the call. Traditionally, mobile phones connect to cell phone towers which are placed outdoors. However, physical obstructions like walls make it hard for the signals to pass through.

Coming back to the LG G7 ThinQ, the smartphone packs a 6.1-inch QHD+ display with a 1440 x 3120p resolution. It is powered by a Qualcomm Snapdragon 845 SoC with 4GB RAM. At the back of the phone is a single 16MP camera, while at the front is an 8MP unit. The phone also packs a 3000mh battery, with support for 18W fast charging.

LG is also working on a new phone called 'Velvet'. The company said that it will be the first device to implement the company’s new brand strategy for smartphones. The company noted that it is moving away from alphanumeric designations, and will now use expressive names. As per the company, this will “help the consumer capture the essence of the device best suited for his or her personality and ever-changing trends. The name “Velvet” is intended to evoke images of lustrous smoothness and premium softness, two key characteristics of the new phone.” You can learn more about the LG Velvet here.