The notch display settings would not only give users the option to hide the notch, but also choose if they want to corners to be rounded or sharper 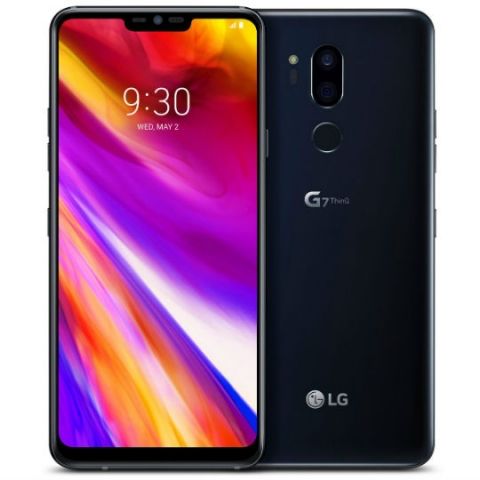 As the launch of the LG G7 ThinQ gets closer, more information about the phone keeps leaking out. The latest set of leaks show renders of the upcoming phone in black, as well as the the different settings that will be available to users with the new ‘notched’ display. The first comes from notable tipster, Evan Blass, aka @evleaks. Following a post that showed the device from all angles, Blass posted another photo that shows the black variant of the LG G7 ThinQ.

The second leak was posted by Weibo user, I Ice Universe, suggests that users of the LG G7 ThinQ will have the option to not only hide the notch, but also choose if they want to corners to be rounded or sharper. There also seems to be an option to choose the colour of the bar that will be used to hide the notch. 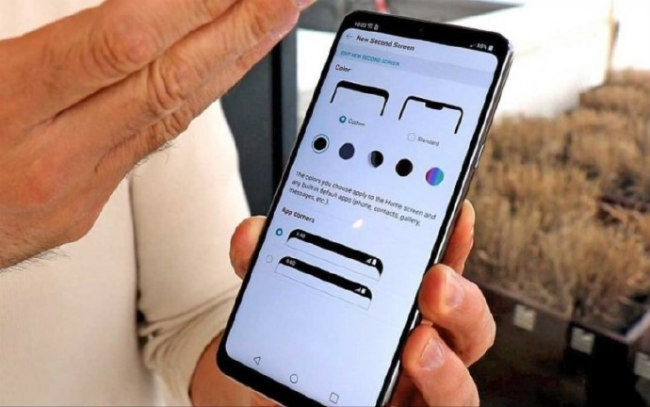 On top of all this, LG has also posted a video on its YouTube channel that the company has collaborated with South Korean boy band, BTS. The translation of the video suggests that the phone would feature “7 amazing features,” but doesn’t specify anything. Else.

The LG G7 ThinqQ is scheduled to be unveiled in Seoul and New York on May 3 and may 2 respectively. The phone is tipped to feature a 6.1-inch QHD+ display with a resolution of 3120 x 1440 pixels, and offer a maximum brightness of 1000 nits. The display is also said to cover 100% of DCI-P3 colour gamut. LG has announced that the phone will features a 19.5:9 display aspect ratio. A leak on benchmarking website, AnTuTu suggests that the phone will be powered by Qualcomm’s Snapdragon 845 chipset, where it scored 2,52,473.