LG G6 to have a 18:9 Univisium display ratio, apparently for better video viewing 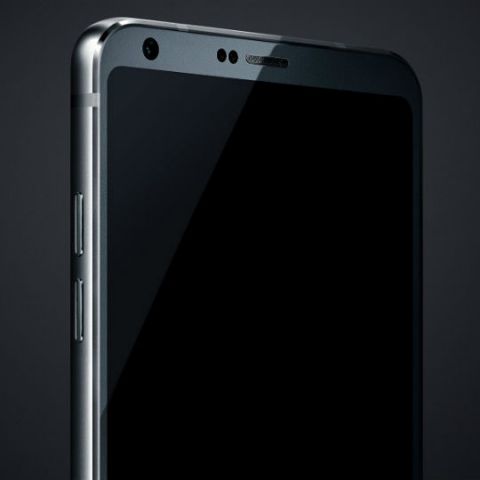 The LG G6 will have a new 5.7-inch quad-HD display with a resolution of 2880 x 1440p. This translates into an unusual 2:1 aspect ratio, instead of the regular 16:9. It will make the device a little taller and narrower. However, this is not something LG is doing this year to affirm its innovation drive, but rather to catch a trend of watching TV series and movies on your phone, using Netflix and other streaming services. The format is called Univisium and it has been devised to pack in more of a scene in a single frame.

The Univisium format is the brainchild of cinematographer Vittorio Storaro, who is better known for his Academy award winning work in Apocalypse Now. According to him, since filmed or digitally shot content will eventually end up on electronic displays, there should be a single format for both. So, currently a majority of TV and movies are shot digitally in widescreen (16:9) 1.78:1 format and for theatre releases, film is shot in 2.20:1 (70mm) format. Vittorio suggested everything should be shot and consumed in 2:1 (18:9), which is the mathematical average of the two formats widely used today. This means no cropping or squeezed images.

The two much loved TV shows on Netflix - House of Cards and Stranger Things, were presented in the Univisium format. While most new televisions support the format, smartphones generally don't allow users to change aspect ratio. That's where the LG G6 comes in. Rumours also suggest that other upcoming flagships from Samsung may follow the same 18:9 aspect ratio on both its Galaxy S8 and S8 Edge smartphones. Samsung may even put an HDR10-compliant display to make the most out of it.

However, whether this will become a standard for future mobiles to come is yet to be seen.