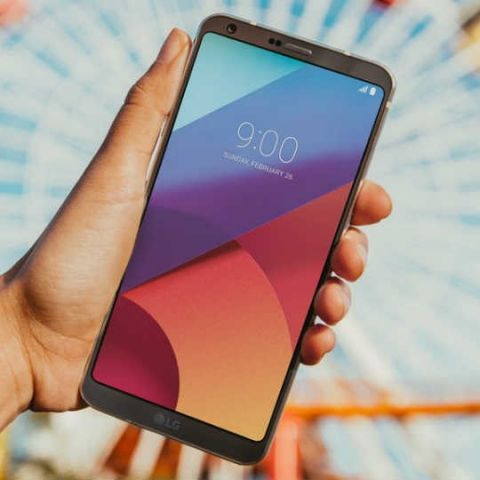 The LG G6 comes with a 5.7-inch FullVision display, and is the first smartphone to support Dolby Vision and HDR 10 technology for immersive viewing. It also has quad DAC for superior audio, similar to LG V20.

LG G6, the much-teased flagship smartphone is now official. LG has announced the smartphone at MWC 2017 and its a big departure from the company's previous flagship devices. LG G6, as expected, ditched the modular design seen with G5 and goes in favour of a unibody metal and glass design.

"We are proud of our attempt with G5's modular design but consumers demand change. Consumers want a balance between core functionality and technology," says Juno Cho, President, LG Mobile.

LG G6 also brings an all-new Full Vision display with an unusual aspect ratio of 2:1. The handset packs a 5.7-inch Quad HD+ IPS LCD display with a resolution of 2880 x 1440 pixels. We are still looking at a 2K panel here and not 4K. LG says most apps on Google Play will be scaled to 18:9 aspect ratio and streaming players like Amazon and Netflix will add that support too. LG is pitching G6 as a complete entertainment package. The G6 is the first smartphone to support Dolby Vision and LG will offer $200 worth of in-game content from Google Play store. Imangi Studios is announcing Temple Run 2 Lost Jungle with support for G6's new display. 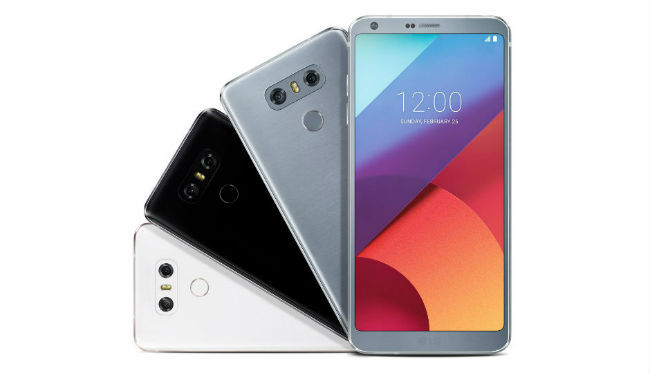 LG G6 is also the first non-Pixel smartphone to support Google Assistant. Interestingly, Google Assistant can reply to queries even when the screen is off. Google Assistant has been one of the major differentiator on Pixel and Pixel XL and LG has scored a big win on the AI assistant front. The LG G6 also offers IP68 water and dust resistance. "The innovation LG has shown today doesn't just apply to G6 but also to future line-ups," Cho added.

LG G6 comes with a 3300mAh non-removable battery and the company is using a new heat pipe design to disperse heat from the device. In the wake of Samsung Galaxy Note 7 fire, LG is taking extra measures to ensure battery safety. LG G6 will be available in ice platinum, mystic white and astro black colour options. There is no word on pricing or availability just yet.