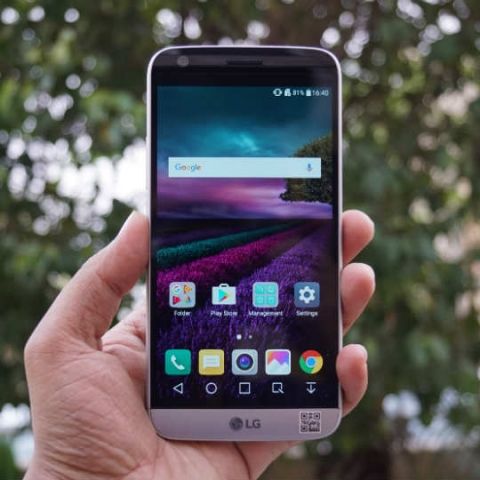 LG next flagship, the G6, may feature a waterproof build and wireless charging. According to a report by Korean publication, ET News, states that the company will be using a waterproof adhesive on the display frame. The waterproofing would continue to the USB connector, earphone terminal and camera. The report quotes an official at LG who said that there is a high demand for waterproof phones in Japan due to its high humidity and rainy weather. Further, another Korean website, The Investor, notes that the phone may also include wireless charging.

Both Samsung and Apple decided to include waterproofing in their 2016 flagship. However, LG decided to go on a different route with the G5 and offer the world’s first modular smartphone. However, the idea didn’t seem to work out so well. A few months back, LG India MD, Kim-Ki-Wan had admitted that the company’s modular concept wasn’t too successful. He added that the company is in the the process of process taking an internal call on the future of modular smartphones. In fact, the LG is tipped to ditch the modular design with the G6.