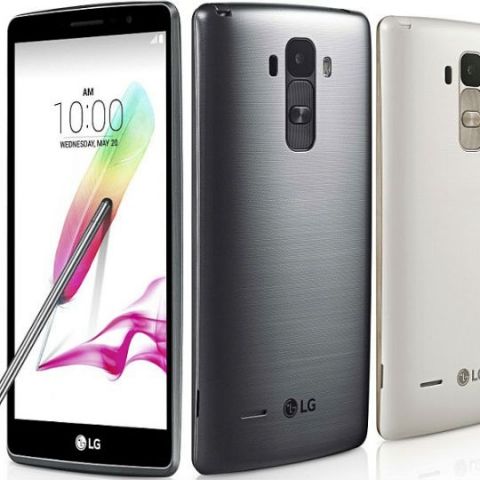 LG India has launched the G4 Stylus 3G smartphone. The device is priced at Rs. 19,000. The LG G4 Style sports 4G support, whereas the G4 Style 3G has 3G support only. Coming to the other specifications of the LG G4 Style 3G, the smartphone is powered by the 1.4GHz octa-core MediaTek MT6592M processor coupled with 1GB of RAM. It has an 8MP rear facing camera and a 5MP front-facing camera.

As far as LG’s future portfolio of smartphones is concerned, the company is expected to announce its flagship G5 smartphone at MWC 2016. The smartphone is expected to undergo a design change and will be powered by the Snapdragon 820 SoC.

If you are in the market to pick up a smartphone for a budget of 20K, there are a lot of options to choose from. You have the likes of the Asus Zenfone 2 that’s sports 4GB RAM, the Lenovo Vibe S1, which is a great overall performer and the likes of the OnePlus X and Moto X Play too. You can check out our list of top 10 smartphones to pick up under 20K before making your purchase decision.