LG will announce the next generation of its Optimus G Pro smartphone at Mobile World Congress, according to Korea's ET news. 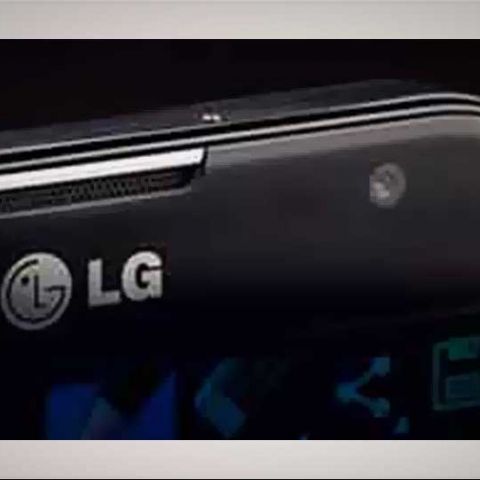 LG will announce the next generation of its Optimus G Pro smartphone at Mobile World Congress, according to Korea's ET news.

Last year, LG unveiled the Optimus G Pro as well as the Optimus F5 and F7 just before Mobile World Congress, this year going by LG's track record, we can expect multiple devices to be unveiled just prior to MWC.

The flagship handset will reportedly run Android 4.4 KitKat and sport a large 6 inch display. The device will most likely be powered by a Qualcomm Snapdragon 800 processor, 3GB RAM along with support for LTE and LTE-Advanced connectivity. Earlier reports suggested that LG plans to feature the fingerprint scanner on its upcoming flagship LG G Pro 2 and the LG G3. LG's current flagship has struggled as the company could sell 2.3 million units so far, far below LG's target of 3 million units. Also check out our LG G2 review and LG G2 vs other premium Android smartphones.

Sources claim that the latest flagship is surprisingly similar to the Samsung Galaxy Note 3 with 3GB of RAM, though very little is known about the handset, though there are rumours that it will have support for LTE , along with LTE-Advanced networks.

Though whatever the case, we will be in Barcelona to bring you all the latest from LG and more.