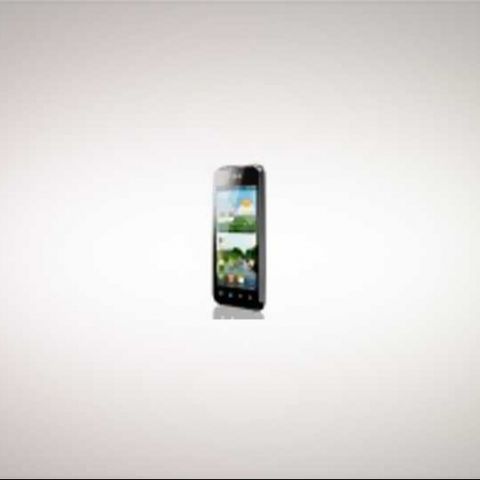 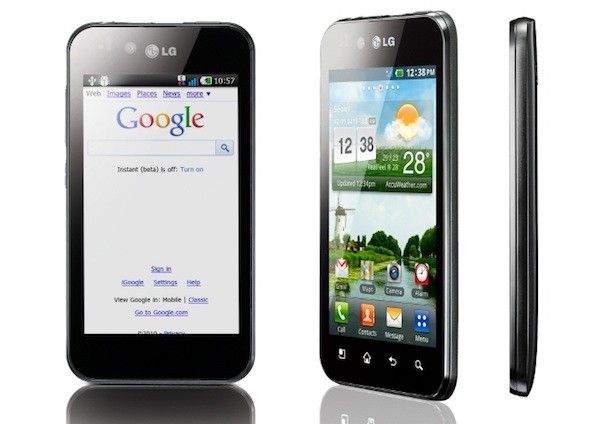 While Tegra 2 powered LG Optimus 2x made global history by being the first officially announced dual core mobile phone, LG has decided to expand its Optimus lineup of smartphones further this CES. Introducing the LG Optimus Black, making headlines for the brand this time around for its super slim form factor (9.2 mm that diets to 6 mm at its thinnest) and its new NOVA display.

[RELATED_ARTICLE]The display is appropriately named, providing a night-sky obliterating 700 nits of brightness on its 4-inch screen. A little contrary to the theme, but no less appreciated, is its claimed 50% better power efficiency, which when coupled with the phone’s 1500 mAh battery, apparently gives up to 24 hours of usage. For now, the display’s resolution has not been revealed. Designed keeping in mind the smartphone’s credo of web browsing, the NOVA display is supposed to consume less than half the power required by AMOLED technology for the white gamut.

Running Froyo (v2.2) with Optimus UI 2.0 on board, the Optimus Black will apparently be eligible for a Gingerbread (v2.3) update somewhere down the line. Other features include an overkill first-of-its-kind front-facing 2MP camera, as well as another smartphone first - Wi-Fi Direct for quick data transfer between mobile devices.