The Lenovo Zuk Z1 features a Snapdragon 801 SoC, 3GB of RAM and a 13MP rear shooter 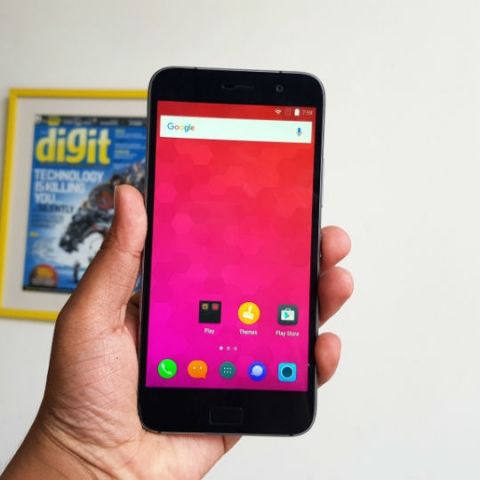 The Lenovo Zuk Z1, which was launched in August 2015 in China, has finally been launched in India. The main highlight of this smartphone is Cyanogenmod 12.1 instead of Lenovo's usual Vibe UI. CM12.1 is based on Android 5.1 Lollipop, and was earlier used on the Micromax Yu Yutopia. The phone is priced at Rs. 13,499, and will be sold via flash sales exclusively on Amazon India. Registrations starts today from 1pm, and the device will go on sale from May 19.

The Lenovo Zuk Z1 is a mid-range device, and sports a 5.5-inch Full HD display. Lenovo has claimed 100 percent NTSC colour gamut screen. The smartphone is powered by the Qualcomm Snapdragon 801 SoC. This chipset was earlier seen on the OnePlus X, which is priced at Rs. 14,999. It is a powerful quad-core SoC, but it is almost two years old now. There is 3GB of RAM, and the device comes with 64GB of storage that cannot be expanded. There is a 4100mAh battery on the Zuk Z1. It has a power cut-off feature, where the charging input is cut off when it reaches 100 percent.  This helps save the battery’s micro cycles. The Lenovo Zuk Z1 features a 13MP rear camera with OIS (Optical Image Stabilisation) and dual-LED flash. There is also an 8-megapixel front camera. The device has a metal chassis with matte plastic rear panel. The Zuk Z1 also features a fingerprint scanner placed at the front with the home button. This is also the first Lenovo phone in India to offer a USB-C port. Lenovo has also confirmed that unlocking the bootloader or rooting the phone will not cancel its warranty. 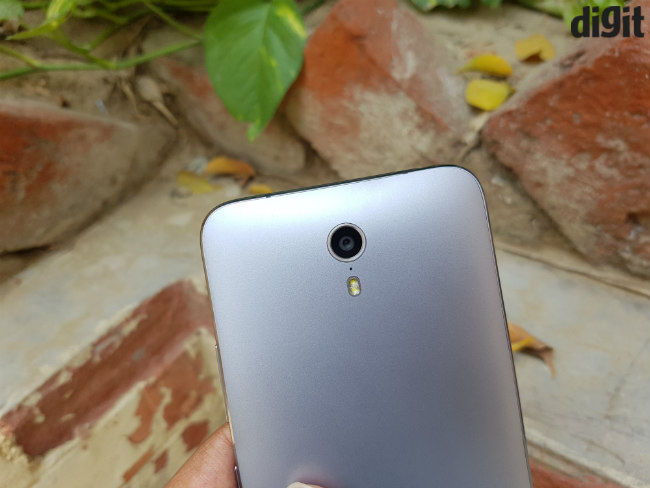