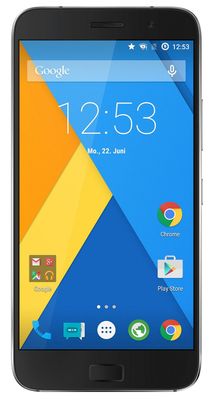 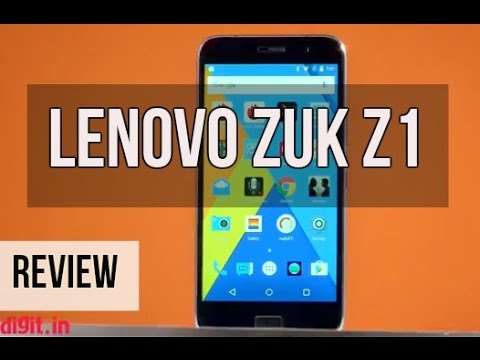 The Lenovo Zuk Z1 is an able performer, despite the two year old SoC. At Rs. 13,499, it's not more powerful than the Xiaomi Redmi Note 3, but if you like modding your smartphone, it's worth a shot. For those waiting for a CyanogenMod-powered phone worth buying, this is it. 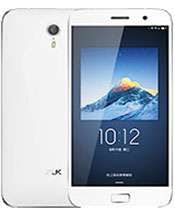 Lenovo ZUK Z1 was launched in May 2016 & runs on Android 5.1.1 OS. The Smartphone is available in two color options i.e. White,Grey & has a built in fingerprint sensor as the primary security feature, along with the host of connectivity options in terms of 3G, 4G, GPS, Wifi Bluetooth capabilities. Priced at Rs. 8890 the phone is available with 64 GB of internal storage.

The Smartphone is powered by 2.5 GHz Quad core Qualcomm Snapdragon 801 Processor. A 3

GB of RAM ensures phone runs smoothly even the most memory intensive applications & still shows no signs of lag. 64 GB of internal storage can not be expanded further.

The Phone comes with a inch screen with Full HD IPS LCD Capacitive touchscreen display having a resolution of 1080 x 1920 at 401 ppi.

Lenovo ZUK Z1 comes with a 13 megapixel rear Camera and 8 megapixel front Camera. The Smartphone is also loaded with Optical Image Stablization and has a low camera aperture of f/2.2. It also supports Face Detection and high dynamic range(HDR) imaging.

Lenovo ZUK Z1 Price In India Starts From Rs.7999 The best price of Lenovo ZUK Z1 is Rs.7999 on Amazon.This Mobile Phones is expected to be available in 64GB variant(s).

Lenovo Legion gaming phone will feature a 144Hz screen as per a new teaser, Pro version of the phone leaked

On the heels of Qualcomm announcing the Snapdragon 965 Plus SoC, Asus and Lenovo have announced that they will showcase their gaming smartphones powered by the new SoC on the same day - July 22....