Lenovo Z6 Pro, K10 Note and A6 Note launching on September 5 in India 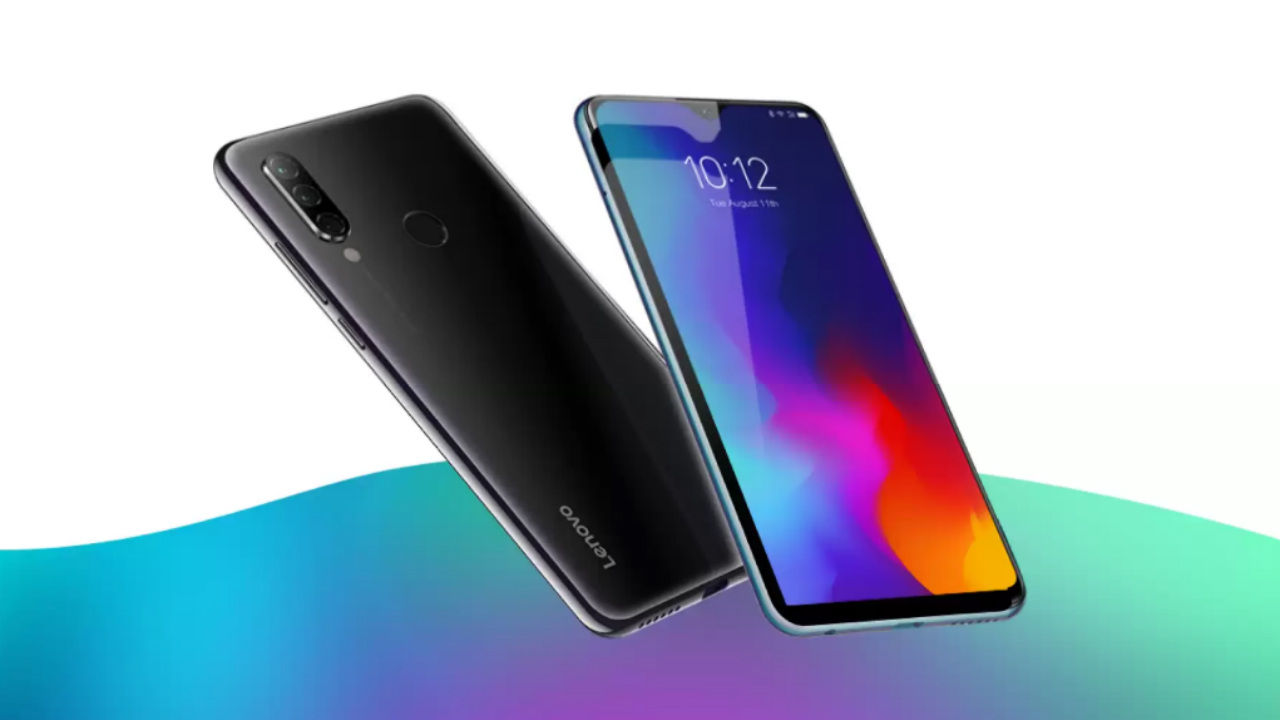 Lenovo Z6 Pro, K10 Note and A6 Note launching on September 5 in India

Lenovo has confirmed that the Lenovo Z6 Pro will be introduced at a launch event on September 5 in India. Alongside the Z6 Pro, the company will also launch the Lenovo K10 Note and the Lenovo A6 Note smartphones. While the company has been teasing the upcoming smartphones via its social media channels from some time now, there was not much info about them. However, additional details about the Lenovo K10 Note and the Lenovo A6 Note have surfaced online in the form of Flipkart listings. While we know almost everything there is to know about the Lenovo Z6 Pro since it’s already selling in China, we didn’t know much about the other two handsets.

As per Flipkart’s Lenovo K10 Note listing, the handset will be powered by the Qualcomm Snapdragon 710 SoC. It will be equipped with a 6.3-inch Full HD+ display that features a dewdrop notch display design and gets a 19.5:9 display aspect ratio with more than 90 percent screen-to-body ratio. Going by the leaked specs, it seems like the Lenovo K10 is a mid-range handset that would go up against the likes of Redmi Note 7 and the Realme 5 series. The smartphone is also listed with a 4050mAh battery that is touted to deliver up to 16 hours of video playback.

The listing also reveals that the smartphone will feature a triple rear camera setup. It is supposed to sport a 16MP main camera with f/1.8 aperture, an 8MP sensor with f/2.4 aperture and optical zoom lens, along with a 5MP depth-sensing camera. On the front, it gets a 16MP sensor that can capture bokeh images. The smartphone will feature a rear-mounted fingerprint sensor and is expected to launch in knight black and stardust blue colour models.

The Lenovo A6 Note is expected to be a budget smartphone that is touted to feature better battery life and a bigger display. It is listed with a 6.1-inch HD+ display that has a 19.5:9 aspect ratio. It is powered by the MediaTek Helio P22 SoC and comes equipped with a fingerprint sensor, along with the face unlock feature. The handset is backed by a 4000mAh battery that supports 10W fast charging and is said to deliver 14 hours of video playback. 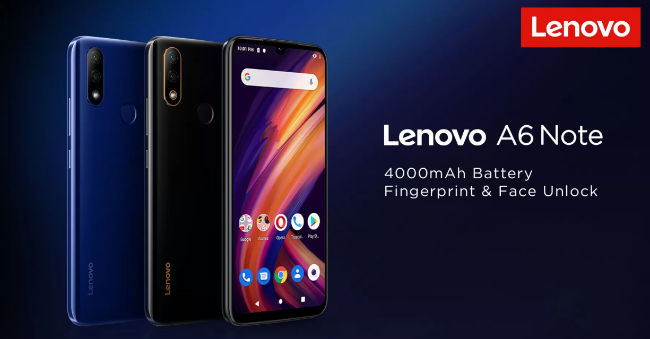 In terms of optics, the smartphone comes equipped with a 13MP + 2MP dual camera setup. The main camera is touted to capture full HD videos. On the front is a 5MP sensor. The handset features dedicated SIM and SD card slots.