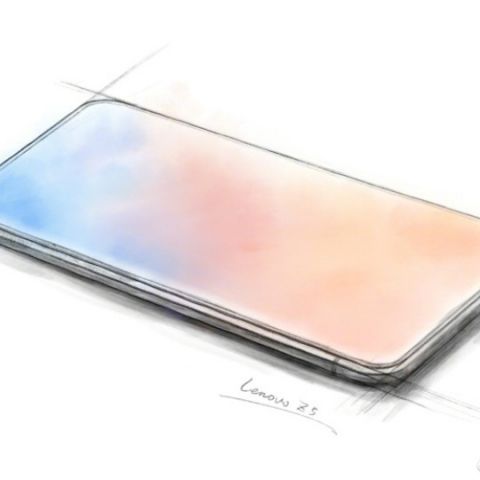 Lenovo has posted the launch invite for the Z5 online and it will be unveiled on June 5 in China.

Lenovo has confirmed June 5 as the release date for its upcoming Lenovo Z5 smartphone. The company’s VP, Chang Cheng has been teasing the device for some time now and Cheng has now posted the smartphone’s launch invite on Weibo. The launch event is slated to commence at 2PM CST (11:30 AM IST) on June 5 and Cheng, in a separate post, said that the Z5 will be a follow-up for the ZUK series of devices, which include the Z1, the Z2 Pro, the Z2 and the Edge.

Till now Cheng has posted two images revealing the top-left and bottom-left of the smartphone’s display. Going by the images, the device might feature a near bezel-less display and that too, without a notch. There is also no visible chin at the bottom of the phone. As mentioned earlier, the device is said to come with more than 95 percent screen-to-body ratio but the company is yet to reveal where the front-facing camera, earpiece and the sensors have been relocated. 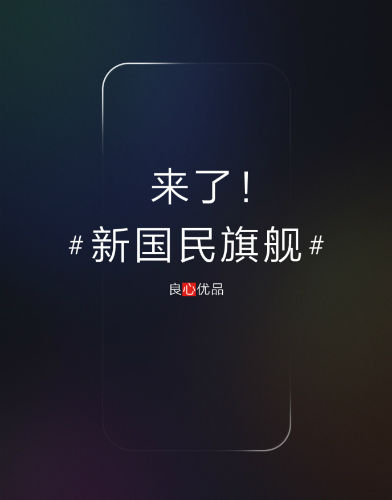 As the Lenovo Z5 is the company’s flagship, it is expected to be powered by the latest Qualcomm Snapdragon 845 SoC. Cheng earlier revealed that the device will come with a whopping 4TB of internal storage, which seems to be pretty hard to believe considering that the highest capacity of internal storage a smartphone is currently 1TB, which is found on the Smartisan R1. Whatever may be the case, we will have to wait till June 5 when the device is launched to see what Lenovo has in store for us.

Cheng also recently shared some camera samples, which were shot using the device. Going by the watermark on the photos, the Lenovo Z5 will feature a dual-rear camera setup, which, like nearly every new smartphone, will come with AI-based features. Alongside the images, Cheng also claimed that the upcoming smartphone will deliver a standby time of up to 45 days, suggesting that it will be backed by a big battery.

As the shared camera samples are not in RAW format, we can’t really speak on the camera quality of the smartphone. However, there is decent background and subject separation in Bokeh shots and if the images are not retouched in any way, then colour reproduction seems to be pretty impressive as well.