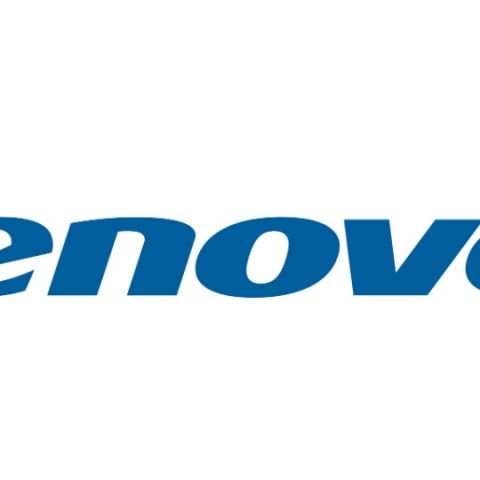 Details on the rumoured Lenovo Vibe X3 has appeared on GeekBench, which apparently confirms some of the specifications of the device. As per the listing, the device will have a 1.4GHz Qualcomm Snapdragon 808 SoC and 3GB of RAM, and run on Android Lollipop v5.1.1. The Vibe X3 obtained a single core score of 863 and a multi core score of 3167. 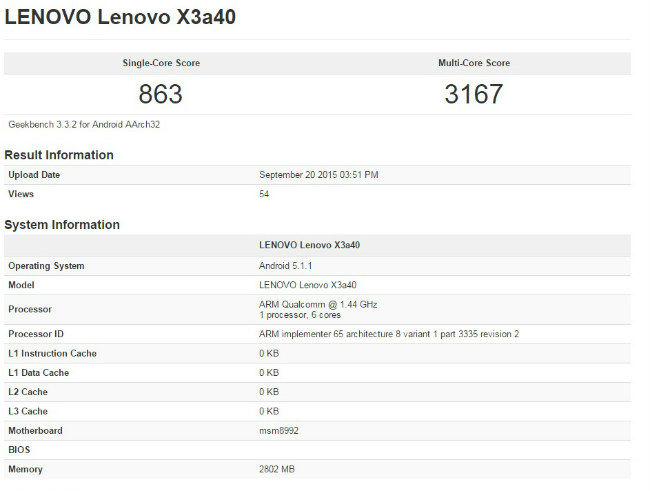 Earlier this month, the Lenovo Vibe X3 was reportedly certified by Chinese telecom regulator, TENAA. According to that listing, the phone was expected to feature a 5.5-inch Full HD display and 32GB of internal memory. It could also have a 21MP rear camera and an 8MP front camera. The TENAA listings also mentioned that the device would be powered by a Snapdragon 808 SoC, and 3GB of RAM, matching the information of this new leak.

Yesterday, Lenovo launched the VIBE Shot in India. Priced at Rs. 27,499, the VIBE Shot comes with a 1.7GHz Snapdragon 615 SoC, and 3GB of RAM. The highlight of the phone is the 16MP rear camera with a 6-element lens module. It also has a tri-colour flash system, infrared autofocus and optical image stabilisation (OIS). The VIBE Shot also has a 5-inch Full HD screen and an 8MP front camera.

Lenovo also announced a number of new devices at the IFA event in Berlin. These included smartphones namely the Vibe P1, Vibe P1m, Vibe S1, Phab, and Phab Plus. The Lenovo Vibe P1 comes with a huge 5000mAh battery along with a 5.5-inch Full HD Screen. It also has a 13MP camera at the back and a 5MP front-facing camera. Moving on, the Lenovo Vibe S1 has two front-facing camera. The 8MP primary front camera takes the image, while the other 2MP camera gathers additional detail that allow post-shooting focus correction. At the back of the S1 is a 13MP camera. The Lenovo Phab Plus has a large, 6.8-inch Full HD display and a 13MP rear camera. It also has a 5MP front facing camera.