A post on Chinese microblogging site, Weibo, leaked a number of images claimed to be of the upcoming Lenovo Vibe P1, along with some of its specifications, the highlight of which is a huge 5000mAh battery. According to the leak, the phone will also have a magnesium-alloy body, and 5.5-inch 1080p display. It will be powered by a 1.5GHz octa-core processor, and will have 3GB of RAM along with 16GB of internal storage. The phone will run Android 5.1.1. 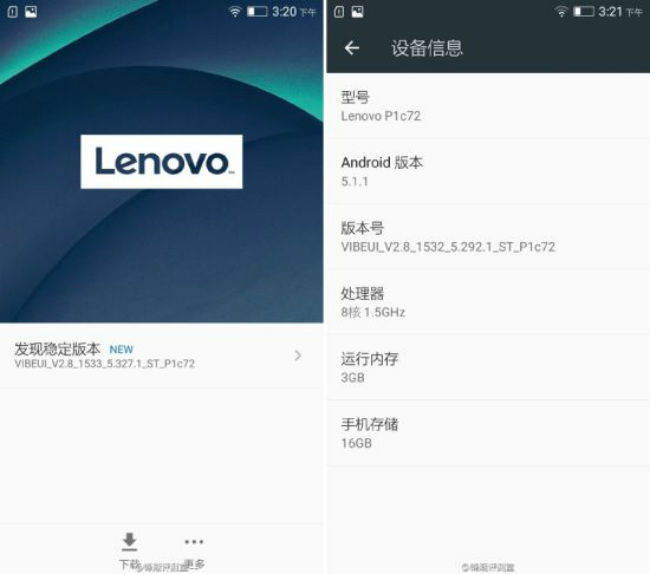 Other specifications of the phone that are being reported are a 13MP rear camera and a 5MP one for the front. The top-rear section of the phone can be removed, and reveals a dual-SIM tray as well as a slot for a microSD card. The phone is expected to be announced at IFA, scheduled for Berlin next week. The Lenovo Vibe P1 joins a bunch of devices that are already set to be launched at IFA, including the Samsung Gear 2, Huawei Mate 7S, and the LG Rolly. 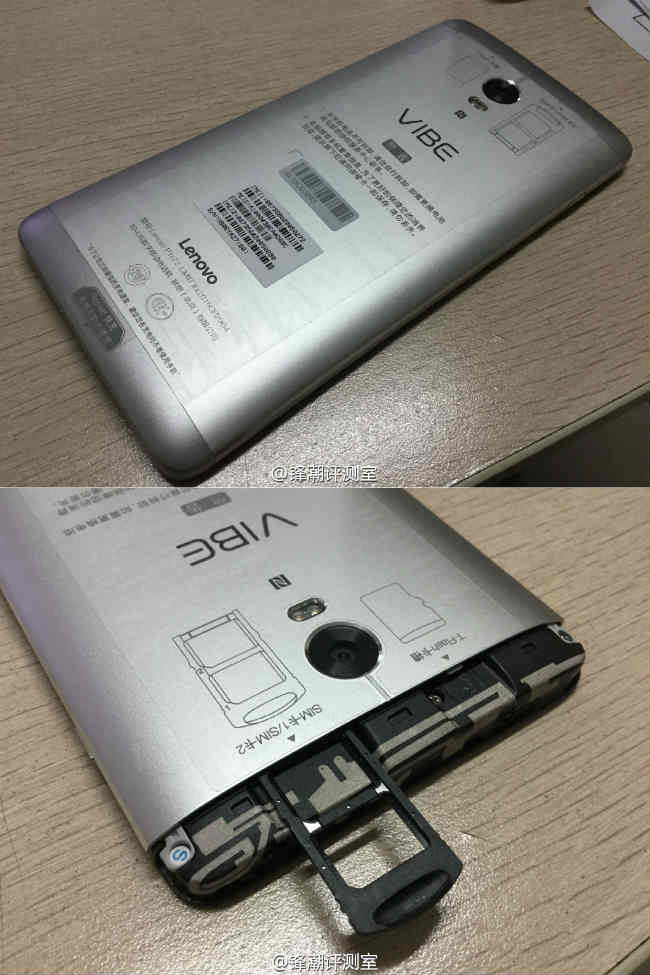 Yesterday, it was reported that Lenovo’s mobile division was going to be completely merged with Motorola and all subsequent phones will be launched with the Motorola branding. It has also been suggested that Lenovo might follow a dual-branding strategy in regard to its ZUK brand, which might be used to target markets in Asia. The Motorola brand will have a more international presence. ZUK launched its first phone, the ZUK Z1, a couple of weeks ago. Just last week, Lenovo and Motorola announced that it will start making phones in India as part of the ‘Make in India’ initiative. The Chennai plant is already rolling out Moto E phones, with the Lenovo K3 Note to follow soon.