In addition, the phone will also be available in a new white colour variant and the company claims to have sold 180,000 units of the phone since its first flash sale 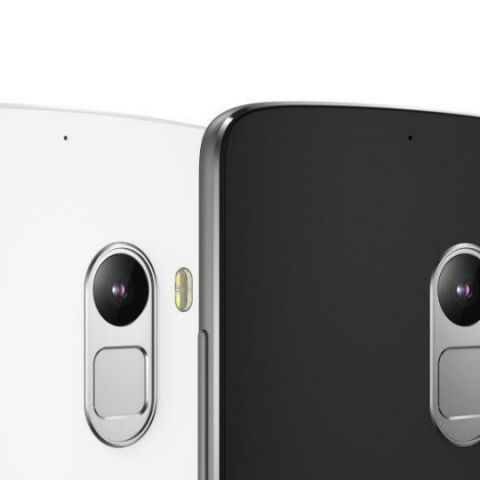 Lenovo has announced that the Vibe K4 Note will go on open sale from February 15. In addition, the device will be available in a new white colour variant from that day onwards. The company also claims that it has sold 180,000 units of the phone since its first flash sale. lenovo says that it has received over 1.1 million unique registrations for the phone and the AntVR bundle. The device is exclusively available on Amazon.

The Lenovo Vibe K4 Note was launched on January 5 this year, The phone is equipped with a 5.5-inch Full HD display and is powered by a MediaTek MT6753 SoC with 3GB of RAM. It is equipped with 16GB of onboard storage, which can be expanded up to 128GB via a microSD card. At the back is a 13MP primary camera with a fingerprint sensor located below it, while at the front there is a 5MP camera. The phone runs on Android Lollipop v5.1 and comes with a 3300mAh battery, which Lenovo claims to provide 22 hours of talk-time on 4G. Other features include dual front facing speakers with Dolby Atmos Surround sound and a 3-mic audio input with Wolfson WM821 audio codec.

Lenovo has also launched the K5 Note in China. The phone comes with a 5.5-inch Full HD display like the Vibe K4 Note, but is powered by a MediaTek Helio P10 SoC with 2GB of RAM. Additionally, It has a slightly larger 3500mAh battery. Another similarity between the two phones is the 13MP rear camera with a fingerprint sensor located below it. However, the K5 note has a larger 8MP front facing camera.