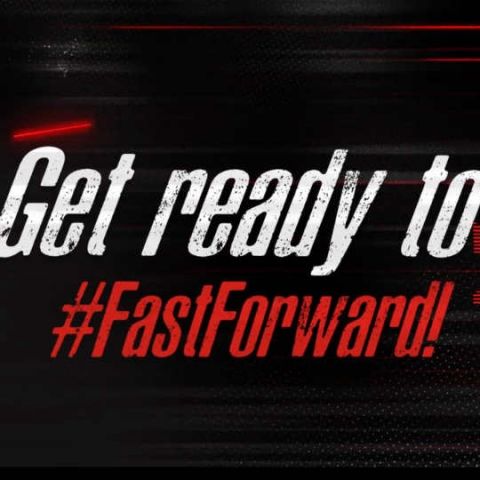 Word has it that the company might be planning to launch the Zuk Z2 in India as the Lenovo Z2 Plus.

It’s official! Lenovo will be launching a new smartphone called the Z2 Plus in India. The company has just shared a new teaser video, and has also revealed that this next device from the Zuk series will be released in the Indian market “soon”. Speculation suggests that the company might be planning to launch the Zuk Z2 in India as the Lenovo Z2 Plus. Earlier, Lenovo had shared a few images on their social media accounts teasing the same launch. You can watch the new teaser video below.

The Zuk Z2 was launched in China in at CNY 1,799 (approx. Rs. 18,000). It has a 5-inch display with a 1920 x 1080p resolution, and is powered by a Qualcomm Snapdragon 820 SoC with 4GB of RAM. The device is equipped with a 13MP primary camera, and an 8MP front camera. In addition, the smartphone offers 64GB of onboard storage. It also features a USB Type-C port and a fingerprint sensor that is located on the home button. Lenovo also launched the Zuk Z2 Pro in China. The phone features a slightly bigger 5.2-inch FHD display and is also powered by a Snapdragon 820 SoC. However, it offers 6GB of RAM and 128GB of storage.