The smartphone will be launched in China and the company’s CEO has teased the device in images ahead of the launch. The device is expected to make way to India soon. 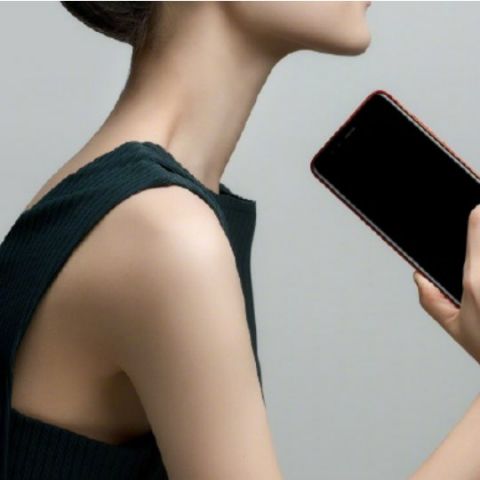 Lenovo will soon unveil its latest S5 smartphone in China and it will most definitely be going up against Xiaomi’s Redmi Note 5. Lenovo’s CEO Chang Cheng teased the upcoming smartphone in images on Weibo and it can be seen featuring a dual rear camera setup, a metal unibody design and a rear mounted fingerprint scanner. Design of the smartphone looks similar to the Lenovo K520, which was spotted earlier on TENAA. Cheng also quoted a post from Xiaomi CEO Lei Jun and took a jab at Xiaomi’s Redmi Note 5. 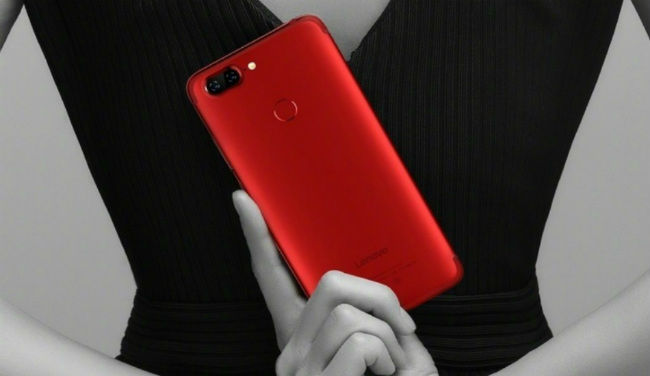 Quoting the Weibo post of Lei Jun, who announced on Weibo that the Redmi Note 5 will come with Snapdragon 636 processor and 6GB of RAM in China, Cheng said to wait till March 20 for a better performing smartphone. In another image of the smartphone, Cheng also showcased the front of the alleged Lenovo S5. It is expected to come with a 2.5D curved glass display with an 18:9 display aspect ratio. It is speculated to be powered by the Qualcomm Snapdragon 625 processor and come with a 5.65-inch full-HD+ display. It is rumoured to run on Android 8.0 Oreo out-of-the-box and sport 4GB RAM and could be backed by a 3000mAh battery.

Recently, the Lenovo K520 was spotted on TENNA, the Chinese certification authority. As per the listing, the smartphone is powered by a 2.0 GHz octa-core processor which is coupled with 3GB or 4GB RAM and comes with options of 32GB and 64GB of expandable storage. It is seen featuring a 5.65-inch full HD+ display with 2160 x 1080p resolution. In the camera department, it could be equipped with 8MP dual rear cameras and an 8MP front-facing camera.

Additionally, It’s all but confirmed that Xiaomi will launch its Redmi 5 on March 14 in India, which is being teased as the Compact Powerhouse smartphone. It will be an Amazon exclusive device and the online retailer has put up a microsite dedicated to the device. You can read more about the upcoming Xiaomi smartphone here.