Lenovo rolls out Android Nougat to its 2017 lineup of smartphones 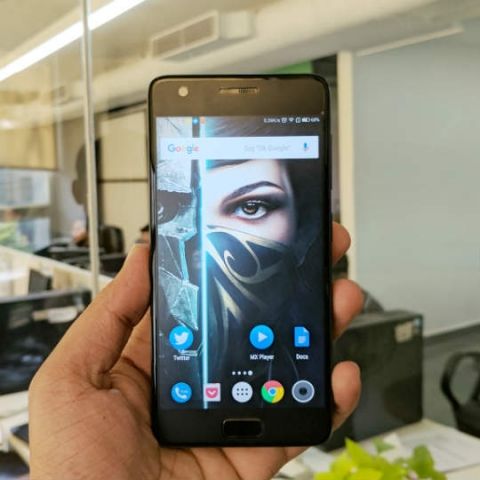 Lenovo is rolling out the Android Nougat v7.0 update to the Z2 Plus and the P2, and with this move, the company has claimed that its entire 2017 lineup of smartphones have been updated to Nougat. The Lenovo K6 Power and K6 Power were updated to Nougat last month.

The new update will bring features such as multi-window support that will allow users to run two apps side-by-side on a single device. Data saver will let users limit background data usage when they aren’t on a Wi-Fi network. Other new features include the ability to change the size of the font or the display. The Nougat update also brings an improved version of the Doze mode that helps improve battery life of phones.

To recall, the Lenovo Z2 Plus was launched back in September last year and is currently the cheapest Snapdragon 820 powered device in India. The device sports a 5-inch Full HD display and is equipped with a 3500mAh battery, with Intelligent Charge Cut-Off, which cuts the phone off the AC adapter after it’s fully charged, thereby saving the battery’s micro-cycles. At the back is a 13MP camera, while at the front is an 8MP camera.

The Lenovo P2 sports a 5.5-inch Super AMOLED display and is powered by Snapdragon 625. At the back is a 13MP camera, while at the front is a 5MP camera. However, the highlight of the phone is the 5100mAh battery that comes with the company’s 24W Rapid Charging technology. The device is available in two variants, one with 3GB of RAM and another with 4GB of RAM. Both come with 32GB of inbuilt storage.