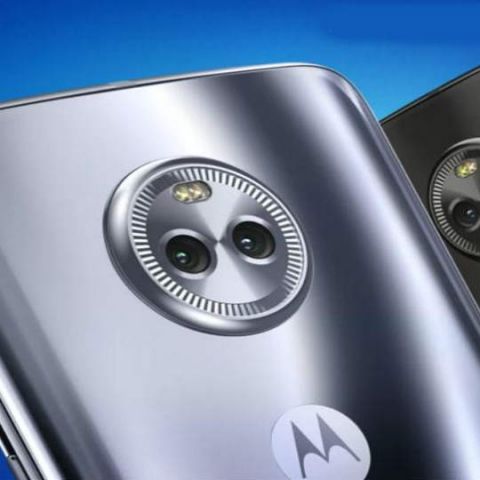 All is not well in with Moto. The mobile brand that Lenovo acquired from Google in 2014, has been going through some doldrums recently. The Moto X5, which was leaked earlier this year, has reportedly been cancelled by the company. In addition, Moto also confirmed it has laid off employees from its Chicago office. However, the Moto Z series remains unscathed.

Motorola recently laid off 50 percent of its engineering team in Chicago. Android Police reports that the Moto X5 has been cancelled. It would have been a successor to the Moto X4. By cancelling the phone, Moto will shift focus to its G, E and Z lineup of phones.

Another impact from the layoffs are the Moto Mods, the modular hardware that made the Moto Z phones so enticing. Moto will focus on mods that can ‘actually turn a profit’ rather than serving a niche market. The GamePad, Projector Mod and the likes might get the axe.

“In late 2017, Lenovo announced a worldwide resource action that would occcur the next several quarters, impacting less than two percent of its global workforce. This week’s employment reductions are a continuation of that process. We are reducing our Motorola operations in Chicago; however, this did not impact half of our workforce there and our Moto Z family will continue,” Moto said in an official statement.