Lenovo Phab Plus available in India for Rs. 18,490 via Amazon India

The Lenovo Phab Plus comes with a huge 6.8-inch Full HD display, and is powered by a 1.5GHz Snapdragon 615 SoC, along with 13MP/5MP cameras 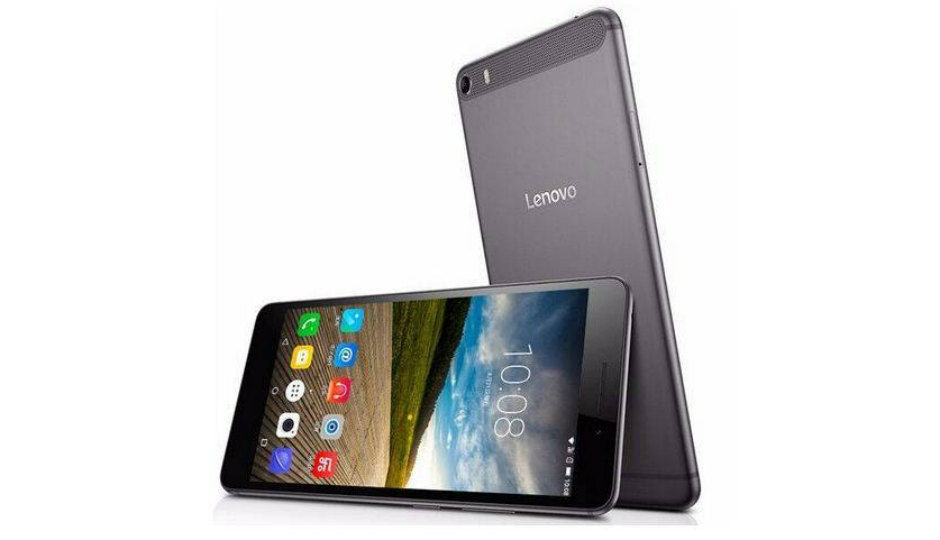 Lenovo Phab Plus available in India for Rs. 18,490 via Amazon India 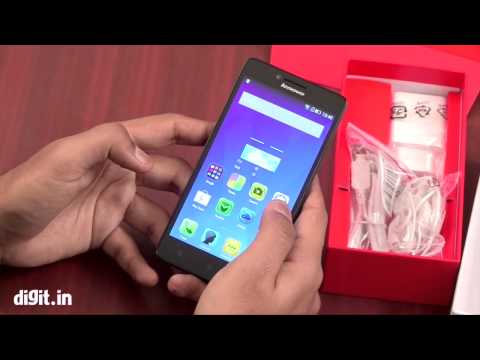 The Lenovo Phab Plus is now available on Amazon India, for Rs. 18,490. The large, 6.8-inch Full HD display is the highlight feature of the smartphone, which is powered by a 1.5Ghz Qualcomm Snapdragon 615 processor, 2GB of RAM, 32GB of internal memory that is expandable up to 64GB, and a 3500mAh battery. At the back is a 13MP primary camera with dual-color flash, as well as a 5MP front-facing camera. The device is 4G-capable, and comes with Dolby Atmos audio engine. At this price, the Lenovo Phab Plus will be competing against the Moto X Play. The X Play was launched in India in September, and is priced at Rs. 18,499 for the 16GB version. It features a 5.5-inch Full HD display and runs Android Lollipop v5.1.1. It’s powered by a 1.7GHz Snapdragon 615 SoC, along with 2GB of RAM. At the rear of the phone is a 21MP primary camera, with a 5MP camera in front. It also has a 3630mAh battery, which Motorola claims to give 30 hours of usage time.

The Lenovo Phab Plus was announced in China back in August. It was also present at IFA this year, alongside other devices like the Lenovo Vibe P1, Vibe P1m, S1 and Phab. The Vibe P1 comes with a huge 5000mAh battery and a 5.5-inch Full HD display. Other specifications of the Vibe P1 are similar to the Phab Plus. At the back, there is a 13MP camera and a 5MP front camera. It is powered by a 1.5GHz Snapdragon 615 processor with 2GB RAM. The Vibe S1 comes with dual front-facing cameras. It has the main 8MP camera, paired with a 2MP accompanying camera. The rear camera resolution is of 13 megapixels.