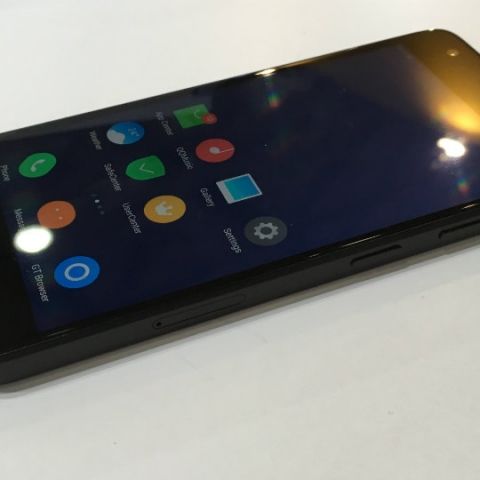 Lenovo has launched the Z2 Plus smartphone in India. The new smartphone is powered by a Qualcomm Snapdragon 820 SoC and prices start Rs. 17,999, making it the cheapest SD820 powered device in India. The phone is available in two variants, the 3GB RAM/32GB storage variant is priced at Rs. 17,999, while the 4GB RAM/64GB storage variant is priced at Rs. 19,999. It should be noted that the phones use DDR4 RAM and SanDisk’s i7232 SmartSLC for storage.  Both variants will be exclusively available on Amazon via open sale from September 25 onwards.

The phone features a 5-inch Full HD display with a pixel density of 441ppi. Further, the phone is built using fibreglass, which the company claims to offer better network reception and heat management. At the back of the device is a 13MP camera with PDAF and a large 1.34 micrometer pixel size. At the front is an 8MP camera. The phone also comes with a large 3500mAh battery with Intelligent Charge Cut-Off, which makes the phone run on the AC adapter after it is fully charged. This helps save the battery’s micro cycles. The device also features a fingrprint sensor located on the home button and runs ZUI, which is based on Android Marshmallow. The Lenovo Z2 Plus also comes with a feature called U-Health that uses the Snapdragon 820’s sensor hub to provide health related data. Another feature of the phone is U-Touch. The features allows the user to program upto seven different gestures and shortcuts into the fingerprint sensor.

The Lenovo Z2 Plus was already unveiled as the Zuk Z2 in China a few months ago. The device’s predecessor, the Zuk Z1 was launched as the Lenovo Z1 in India in May this year.