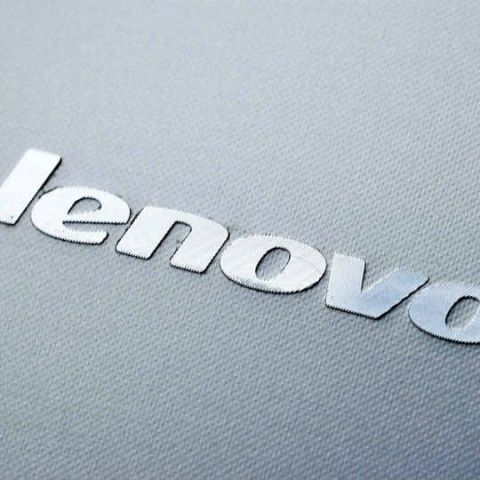 Lenovo just sent out media invites for the launch of its K8 Plus smartphone in India. The handset will be announced at an event in New Delhi on September 6 and will serve as a follow-up to the recently launched Lenovo K8 Note. While the K8 Note was Amazon exclusive, Flipkart has confirmed that the K8 Plus will be exclusively available on its platform.

Lenovo has even started teasing the launch of the K8 Plus on its social media handles with the hashtag #KraveForMore. The K8 Plus is expected to be the second smartphone after K8 Note to adopt stock Android over the company's Vibe UI. The device is expected to be a mid-ranger, but there is no clarity on its retail pricing just yet.

In terms of specifications, it is expected to sport a 5.5-inch Full HD LCD display and use an Octa-core MediaTek Helio P25 chipset. The smartphone is expected to offer 3GB RAM and 32GB internal storage expandable up to 256GB via SD card slot. The K8 Plus will also feature dual rear camera setup and an 8MP selfie camera.

The teaser also points at the handset getting a dedicated media button and it will likely run Android 7.1.1 Nougat. The teaser image also suggests rear mounted fingerprint sensor and support Wi-Fi, Bluetooth, GPS and 4G VoLTE. The smartphone is expected to arrive in black and house a decently large 4000mAh battery. Lenovo has conceded its position to Xiaomi and other Chinese smartphone makers in the budget space and with new series, the company is trying to regain the lost share.